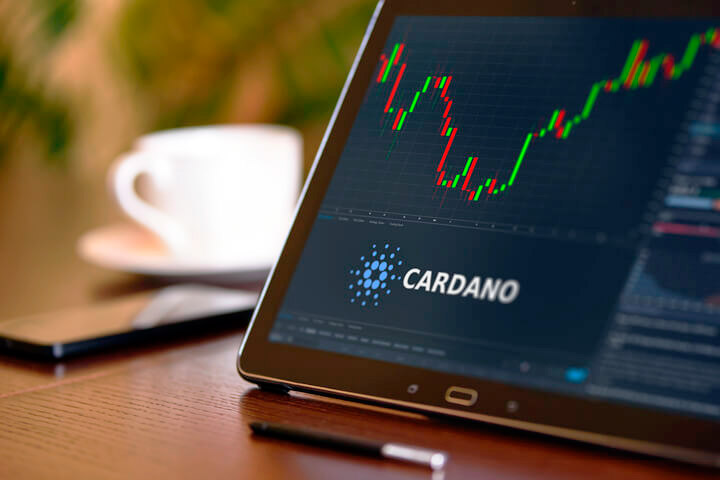 The cryptocurrency market has had its predefined leaders in the form of Bitcoin and Ethereum. Even though there are thousands of cryptocurrencies around, none of them has challenged the two giants of the industry.

Both, Bitcoin and Ethereum have maintained a significant distance from other coins in almost every aspect and dynamic. They are also the most accepted and acknowledged digital currencies all over the world.

However, as the competition keeps on growing in the market, and more money starts flowing in, the gap between these two coins and other altcoins is also decreasing. Ethereum which was safely placed as the second largest cryptocurrency is now facing threat from Cardano’s ADA.

The fast paced growth of ADA has shocked the entire crypto community, and has put a risk to Ethereum’s dominance in the market.

Only a month ago, no one was expecting ADA to grow as it was stranded at $1. However, ADA did not only bounce from there but displaced BNB on its way up as well. Cardano has attracted a lot of anticipation and excitement from the investing sector, a millions have rolled in the project in a short time span.

In addition to that, the launch announcement of the Alonzo Hard Fork upgrade has also attracted many crypto enthusiasts to the project. As a result, the market cap of ADA rose up to over $92 billion, replacing BNB as the third largest crypt.

Overall, the market cap of Cardano has increased by almost 200% in only 30 days. ADA’s rally has been quite unpredictable and many experts believe that it can surpass Ethers market cap if the upward rally remains consistent in this fashion.

A 4x rally has started to look like a realistic target for ADA, and if the altcoin manages to reach the value $10, it will surpass Ethereum. As soon as smart contracts will roll in for the coin, it will make the Cardano platform to be more suitable for dApps. This will minimize the role of Ethereum as the biggest platform to provide these services.

However, Cardano does not have burning system like Ethereum, but it has stronger community than Ethereum. The developers and community of Cardano will play a major role in gearing it up for a 400% breakout. Nonetheless, if the altcoin manages to pull this off, this will be a major development in the cryptocurrency market.

PayPal to provide Cryptocurrency related services to UK based users