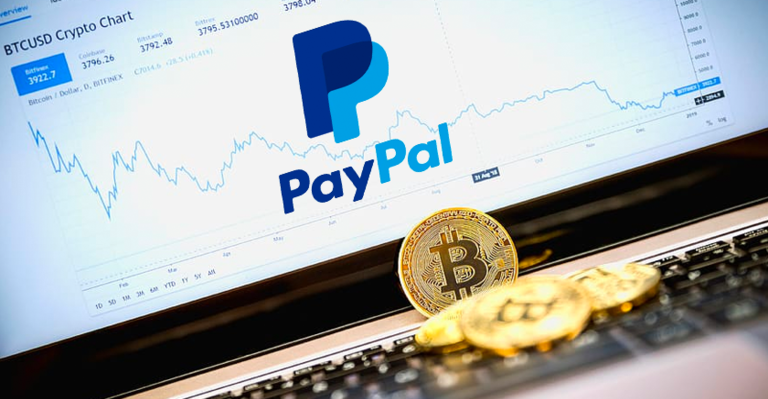 As time passes by, the concept of cryptocurrency is gaining more relevance and recognition in different sectors and industries. Many large-scale firms and organizations are exploring the potential of various crypto tokens. They are also finding ways to inculcate these coins in their strategies and long-term policies. This shows the incredible potential of crypto as a concept, that is continuously attracting more and more people towards itself.

For a market that is only a decade old, cryptocurrency is a highly talked upon topic. It has attracted people from all across the globe to test its potential. Even governments and higher authorities are also looking for ways to include crypto within their respective national grids. Moreover, the crypto industry has also grown to become a trillion-dollar industry which is a major achievement for the concept.

Users practice buying, selling, trading, and staking of various cryptocurrencies. In addition to this, crypto tokens are not only used as a store of value but they are also used for hassle-free transactions and payments. It is the increasing usability of digital currencies that give them an edge over traditional currency and banking concepts. This usability has triggered a wider adoption of the concept as well.

Worldwide normalization of the use of cryptocurrency

Countries like El Salvador have moved to legalize Bitcoin as a legal tender in its constitution. This shows how crypto is being pursued at an international level. Moreover, many companies like Tesla and Starbucks also tried out the usage of Bitcoin for payments and transactions. Even though Tesla took back its decision to sustainability concerns over Bitcoin mining, it was still a major development for crypto in the business world.

In a recent development, PayPal also announced that its users from the UK can buy, sell, and hold cryptocurrencies with the organization. They promised to enable access to crypto in a secure manner, and promised to encourage customers to test out the potential of crypto as a financial gateway. PayPal also said that this is only the first of its extensive expansion plan for crypto services beyond the US.

Users in the UK can buy crypto coins from as low as £1. PayPal has been providing services to the users of the US, and thus an extension to UK can be a major positive sign for crypto geeks around the world. PayPal’s recent announcement is an indication that the world of cryptocurrency is moving at an incredibly fast pace.