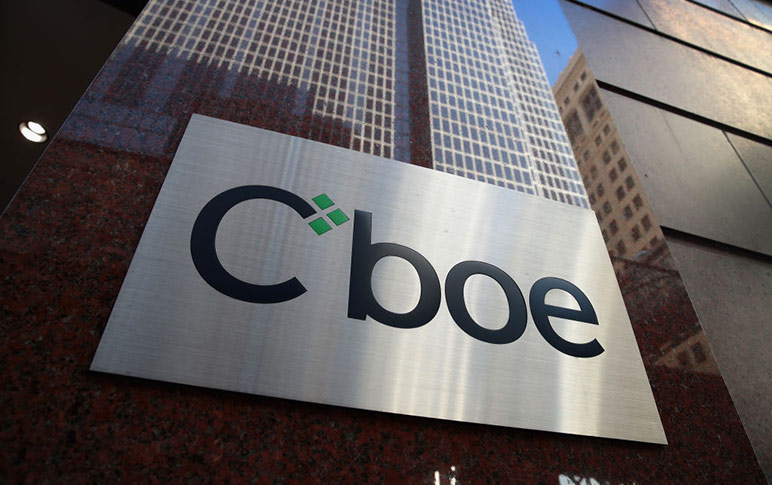 According to the procedure, after adding to the Federal Register, the application will be considered by the regulator in a 240-day period.

Recall that earlier the CBOE announced the withdrawal of its previous application, on which the final deadline for a decision was coming, and the verdict should have been made on February 27. However, due to the suspension of the work of the US government (the so-called shatdown – a temporary situation in the United States, which occurs when Congress fails to agree on funding for the activities of government bodies) and the suspension of the SEC, it was decided to temporarily withdraw the proposal. Since experts doubted that in the current circumstances, the regulator would give the green light to a new cryptotool, which opens the way for institutional investors to enter the crypto market.

Thus, the exchange, in fact, simply "reset" the counter, after having taught an additional 240 days for the regulator to consider its application.

Aker ASA to invest in Bitcoin through its new unit Seetee