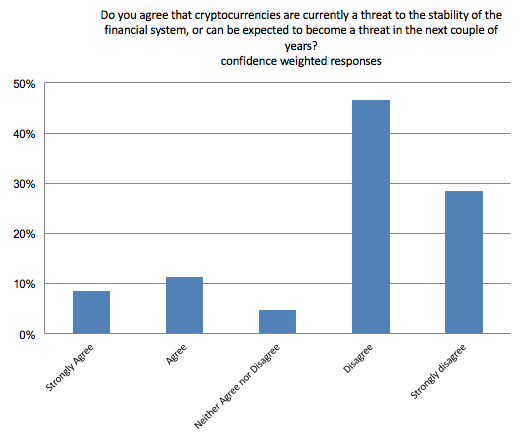 The Ministry of Finance of the Russian Federation allows for the emergence of a single currency in the Eurasian economic Union (EEU) in 2020-2021 years, told reporters, Deputy Minister Alexei Moiseev.

The official noted that the project of the unified digital currency in the EEU will be analogous to the ECU used in the European monetary system of the EEC and the EU in the years 1979-1998.

“Since we have five members of the EAEU (Russia, Belarus, Kazakhstan, Kyrgyzstan, Armenia — Ed.) accordingly, the talks at least will take the whole 2019, and, perhaps, the entry will be in 2020-2021 years,” he said.

According to Moses, this idea is supported by not only the participating countries of the EAEU, but also other countries that are major trading partners of the countries of the Union. This issue has been worked out by expert groups. Moreover, the Deputy head of the Ministry of Finance considers that the introduction of such digital currency is inevitable, especially in the face of economic sanctions from the United States.

“Inevitably we must move in this direction because of the complexity of the calculations increase. The number of organizations that are under sanctions also increases. We hear promises that it would impose sanctions. Accordingly, we must respond to this by establishing a reliable system of international payments that are not tied to the us dollar,” he added.

Also Moses said that implemented the project of digital currency will most likely be without the use of blockchain technology.