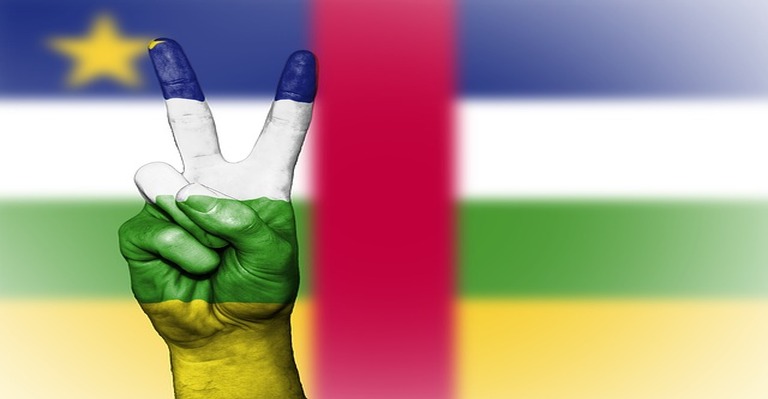 President Faustin-Archange Touadéra of the Central African Republic (CAR) presented a new crypto project, Sango Coin, which was established as the country’s national currency in an online event.

The Sango project is a direct response to the Central African Republic’s (CAR) introduction of Bitcoin (BTC) as a form of legal tender in April.

In addition to boosting local Bitcoin usage and supervising the development of cryptocurrency legal frameworks and infrastructure, the initiative’s goals are to entice worldwide crypto talent and enthusiasts as well as enterprises. Furthermore, a metaverse platform that will be known as The Crypto Island and Sango Coin is now being developed.

During the course of the occasion, Touadéra shared that he intends to pass down to subsequent generations a priceless legacy. His goal is to spread knowledge among young people so that they would be open to adopting innovative technology such as cryptocurrency.

He then went on to describe his goals for Sango, stating that he would want it to have a unified cryptocurrency and a capital market that is connected, both of which would help to promote economic activity and ensure continued expansion.

The developers of Sango Coin claim that the features of their project include an electronic residency and citizenship program, tokenization of the Central African Republic’s national natural resources, and a metaverse that they claim is the only one backed by reality; this metaverse will be backed by the natural resources of the country.

Despite having a significant amount of natural resources, the World Bank considers the nation to be one of the poorest and most vulnerable in the world after conducting a review of the political and economic conditions in the country.

In addition to this, the bank has shown that it is pessimistic about the lack of openness that is fundamental to the economy of the CAR.