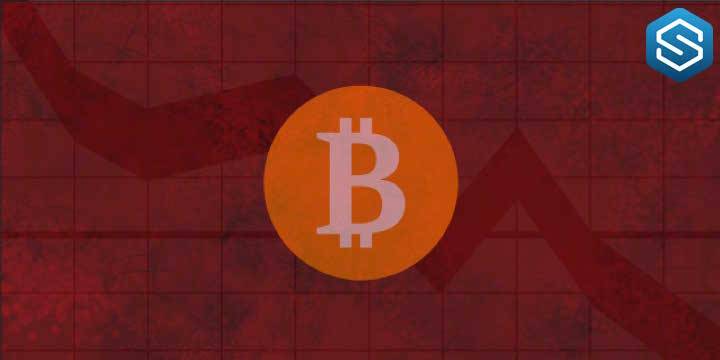 Co-founder cryptoanalytical Circle Jeremy Allair expressed in an interview on CNBC his opinion about bitcoins and the future of cryptocurrency.

Blair gave accurate predictions of the prices, but said that in three years the main cryptocurrency will be much more expensive than it is now. He argues that while bitcoin is safe and non-state way to store funds, but at the same time, soon the market will see a huge number of new coins, the pricing of which will occur in different ways:

“I don’t think this is a situation in which winner takes all. There is such a thing as tokenization, that is, the transfer of assets to the cryptographic database. All of the assets of the world will be slowly moved to the blockchain, so in the near future we will see millions of new tokens”.

Blair continued, adding that cryptosphere need regulation, and, in his opinion, it all depends on the US, where regulators though not take such a compromise position in relation to cryptocurrencies, but nevertheless act on the basis of common sense. He made it clear that you need to create a universal classification of the tokens: some of them are defined as goods and some considered securities. You also need to determine the model for how to regulate the stock market: as stock markets or as a raw material.