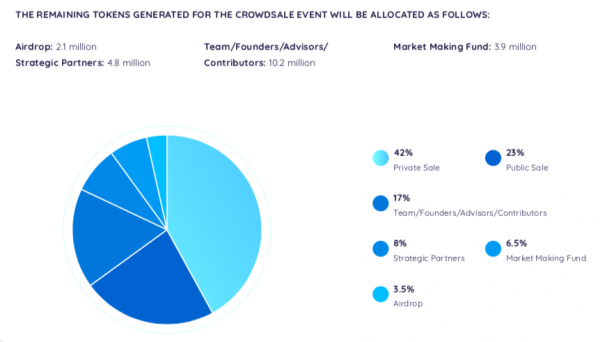 The creators of the cryptocurrency 0x plan to spend $42 million on the development of infrastructure projects. The company launched a grants program to accelerate the development of ecosystems and intends to play 150 million ZRX between developers.

“Ecosystem 0x organically-grown to service a broad spectrum of markets, ranging from the gaming industry to traditional financial assets. It is important that we continue the work done by accelerating development in the ecosystem, supporting exciting projects that share our vision of a more open financial system,” — said General Director of 0x will Warren.

More than 15 teams have already received grant funding in the amount of $10 thousand to $1 million One of the grant recipients was the project Radar Relay.

“Support from 0x accelerated the launch of the API Radar Relay. Additional resources allowed us to focus on developing tools that serve the entire community of developers”, — said the representative of the project.

Weiss Ratings: Now is the best time to buy bitcoin