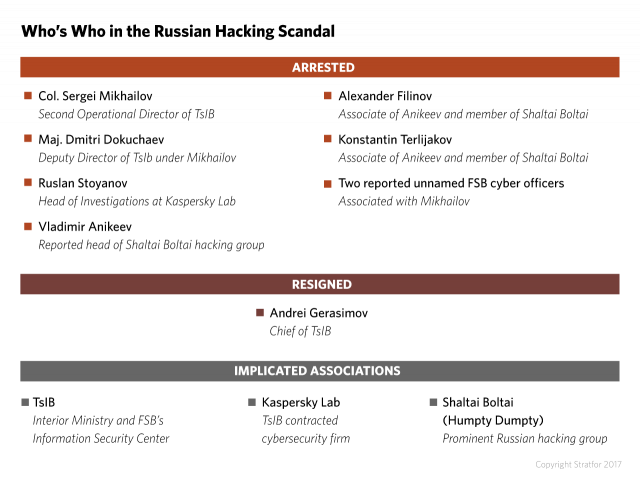 In the Russian city of Samara, deceived investors, together with the police, stormed the office of the company, which, under the guise of teaching newcomers to trading in the stock markets with gold and cryptocurrency, lured large amounts of money from naive citizens.

Employees of the company “trained” amateur traders with the help of a demo account, and after all of them showed incredible success and funds on demo accounts grew exponentially, they offered them to try real trading on the stock exchange for real money. Moreover, successful students were promised employment in the company. How can I refuse?

Grief-traders carried fraudsters not only all their savings, but also got into loans, hoping to get rich quickly.

In the office of the company, where the victims came with the police, not a single hint of the fact that they are preparing a "tycoon of the financial market." Not a single poster – bare walls. Employees are nervous, cover their faces. And in the tables can find records. Numbers with five zeros. Probably, as far as replenished the wallet. And the money, they say, was taken only in cash.

Clients assure: they were simply deceived. They bought and sold also for virtual money. And the real one did not contribute anywhere. Yes, and prices on the stock exchange somehow changed rapidly when they replenished the account. Now the company is not working, their site too.