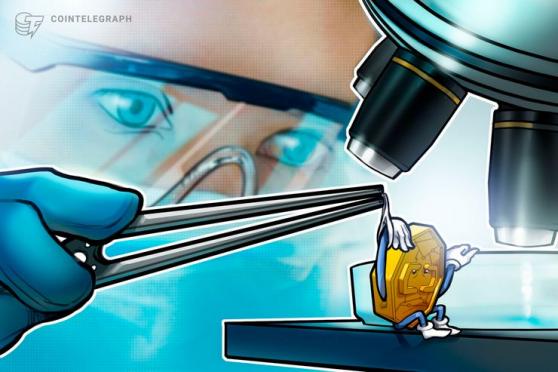 The price correlation between the main cryptocurrencies increased against the US dollar (USD), but fell in bitcoins (BTC), according to a new report from the Binance cryptocurrency exchange, published on March 20.

As part of the study of price trends on cryptocurrencies since 2017, Binance found that the behavior of assets differs depending on whether revenues are expressed in US dollars or BTC.

In particular, the yield of US dollars from holdings was more correlated among cryptocurrencies during the three months of 2019, ending March 1, than in 2017.

BTC, by contrast, is less correlated in current conditions than eighteen months ago.

“Correlations in BTC revenues are important, since BTC remains one of the best price indicators of cryptocurrencies for two main reasons,” Binance explained about the incentive underlying research.

These reasons, according to the post, are liquidity and market dominance, which Bitcoin continues to demonstrate compared to other cryptocurrencies.

The results also point to more recent phenomena occurring in the market, in particular stable coins that have captured trading pairs that would once have been denominated in BTC.

Binance itself took a very bullish stance on stable currency assets, deciding to add them in large numbers in the last six months.

“Although these changes in correlations coincided with the growth in the volume of stable coins and the offers of trading pairs of stable coins through exchanges, the analysis reveals additional specific factors that should be considered when building an optimal portfolio of crypto assets.”