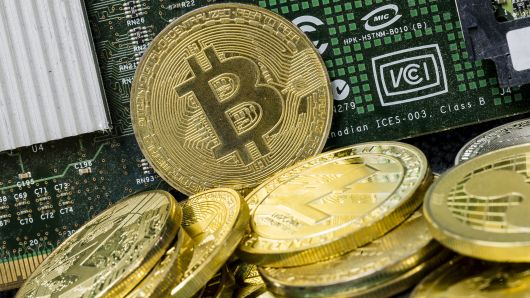 Financial Director (CFO) crypto exchange Binance said that the business remains profitable, despite the market downturn. Wei Zhou made his comments in an interview with CNBC on February 14. Zhou assumes that the profitability of the exchange does not entirely depend on the market.

“Today, even in this bear market, we still run a profitable business,” he said.

According to CNBC, Zhou joined Binance in September 2018, previously working as the financial director of the Chinese job site Zhaopin and the television advertising firm Charm Communications, both of which were said to have become public under his leadership. When asked whether Binance could use Zhou's experience to look for his own initial public offering, the CFO said that in the short term there are no such plans.

It is noteworthy that Binance did not publicly disclose its financial indicators, but even before Zhou’s statement, there were several hints that business was booming.

Last November, Binance CEO Changpeng Zhao – better known in the industry as CZ – said the company is not concerned about the decline in trading volumes caused by the bear market, noting that volumes remain much higher than two or three years ago. Last summer, CZ reported that Binance's revenue for the first half of 2018 was about $ 300 million – again, despite bearish market valuations.

Despite the Binance position, other businesses in the sector are under pressure from a protracted market downturn. Analysts from global investment bank JPMorgan Chase, meanwhile, stressed the disastrous influence of the bear market on the potential interest of institutional investors. Others – especially lenders in the industry – are reported to be better able to withstand the downturn, and the bear market is supposedly fueling the growth of cryptocurrency lenders.

According to CoinMarketCap, Binance saw ~ $ 546 million in bids for 24 hours to press time, almost 25 percent a day.

JP Morgan Chase will release its own cryptocurrency