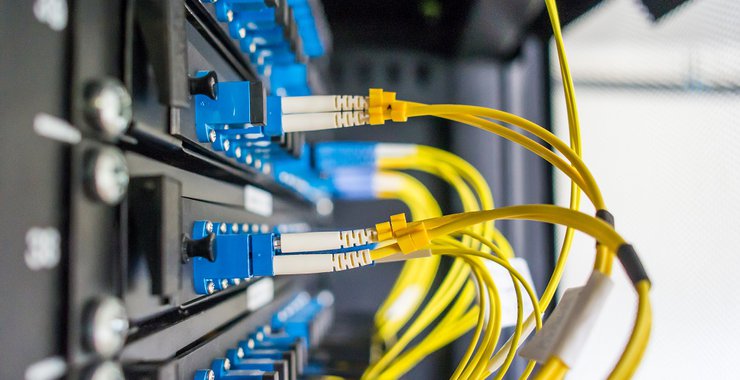 Monero developers announced hardfork to counter ASIC-miners. The update will occur at block 1788000. It is assumed that this will happen March 9, 2019.

The Monero team explained that using ASIC miners allows us to get a high hash rate and increases the likelihood of an attack by 51%. The March update will be a temporary solution to this problem. Developers are going to hold another hardfork in October to block the ASIC miners forever.

The update should go smoothly, with the exception of reducing the hash rate on the Monero network. In addition, hardfork will increase the income of small miners who use processors and video cards for mining cryptocurrency.

We said earlier that commissions on the Monero network fell by 97%. This result was achieved due to hardfork and Bulletproofs protocol activation.