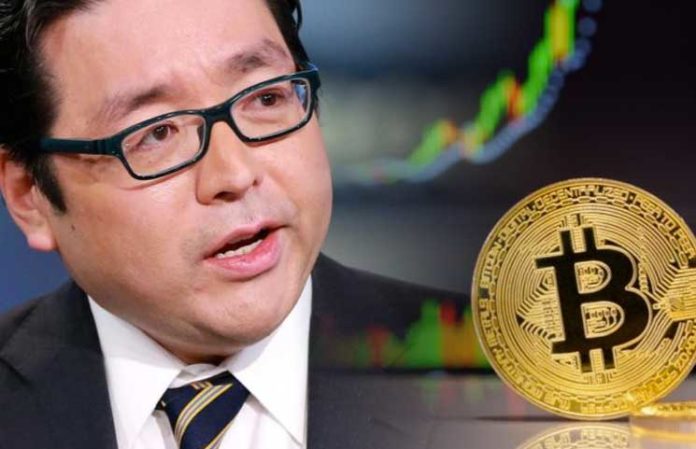 Thomas Lee, co-founder of Fundstrat Global Advisors, said that Bitcoin (BTC) returned to a bullish trend in an interview with Bloomberg, published April 5.

During the interview, Lee noted that Bitcoin critics declared the cryptocurrency dead because it lost 90% of its value. However, he has now overcome the 200-day moving average, so he believes that sentiment should change, and that BTC is currently in a bull market. Lee noted that the tailwind for Bitcoin was formed this year, because the dollar has not strengthened, and China's stock multiplier has grown.

Lee also noted that there is evidence that the so-called whales – investors who own large amounts of cryptocurrency – have again begun to accumulate more cryptocurrencies. He said:

"Many of them sold this dry powder at the beginning of 2018, and they are starting to put it into practice."

Thomas Lee had previously told CNBC that, in his opinion, the bullish mark could return within six months, noting that the indicator to be monitored is a 200-day moving average.