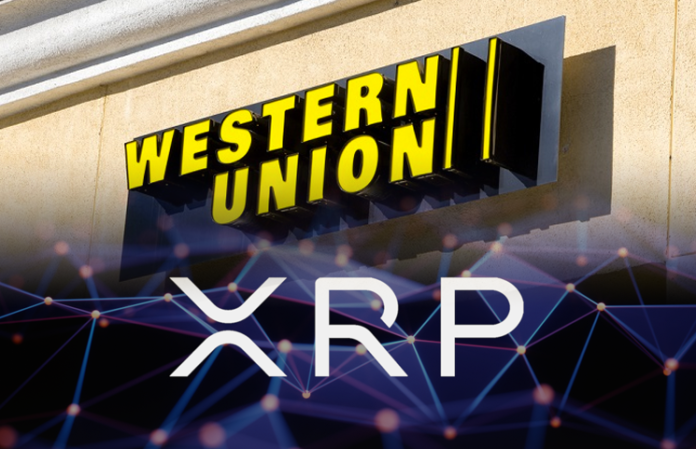 One of the leaders in the international money transfer market, the American company Western Union, conducts pilot tests of international payments using Ripple technology. This was stated by the manager of Western Union for global remittances in the Asia-Pacific region Molly Shea.

“We are preparing several tests of Ripple settlement solutions for some currency pairs, one of which is the US dollar and the Mexican peso. We are exploring opportunities. At the same time, the functions we choose should meet the requirements of regulators and be demanded by many users, ”she noted.

At the same time, Shea noted that with the introduction of blockchain technologies and even cryptocurrencies into international payments, the fiat currency “is not going anywhere,” since the cryptocurrency industry is still in the development phase. At the same time, the company plans to stay abreast of all technological innovations and their possible applications in real life.

“We have invested in a digital currency company. This is a foundation that finds leading technologies in the blockchain and cryptocurrency industries, ”Shea added.