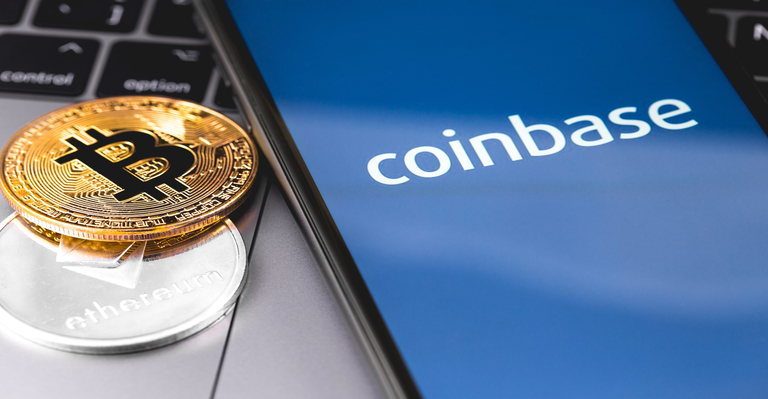 The concept of crypto is gaining more and more relevance in different regions of the world. As people show more interest in this form of currency, there is an increase in the demand for cryptocurrency exchanges as well. These cryptocurrency exchanges play the role of a bridge between the users and the live crypto market, facilitating them through payments, transactions, as well as the buying, selling, and exchanging of various crypto assets.

There are centralized and decentralized cryptocurrency exchanges in the world. A few popular names include Coinbase, Binance, Kraken, and so on. All of them have a huge following in the cryptocurrency community. Users utilize them to even hold their assets for investment and trading purposes. Also, these exchanges have posted good results in recent times. However, Coinbase has recently released its Q3 report, showing underwhelming net income results.

The popular cryptocurrency Exchange further reported that its Q3 income was about $406 million, dropping from $1.6 billion in Q2. Nonetheless, these figures are still 500% higher than the figures recorded in Q3 of the year 2020. Coinbase further added that the total trading volume across the entire spot cryptocurrency market has decreased in Q3.

One of the major setbacks for Coinbase was that Bitcoin and Ethereum were unable to dominate the trading volume and transaction revenue on the exchange. The platform added more coins to its network, and the revenue of BTC and ETH dropped by a considerable 5-6% as compared to Q2. However, the altcoins on the exchange posted 57% of the total transaction revenue and 59% of the total trading volume.

Coinbase was adamant to further grow in the coming quarters as the company stated that it is making moves for deeper investor engagement on its platform. It is also looking to expand its horizon through NFT marketplaces and other such features. Furthermore, the exchange said that investors on the platform should look for long-term results, not quarterly reports.