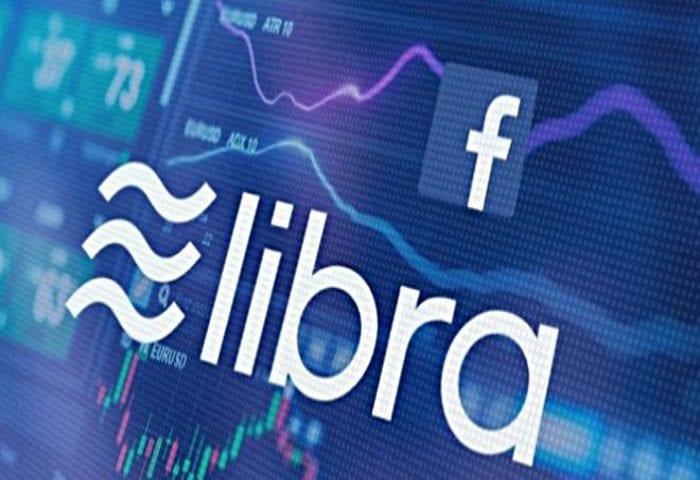 Libra developers published a roadmap for the project, which is not tied to dates, but to the number of partners who deployed nodes.

The document outlines 4 main stages that must be achieved before the launch of the Libra network.

The developers note that each node will "work using both local and cloud infrastructure," adding that "a wider variety of infrastructure will provide greater resiliency of the Libra network."

All four stages are part of the Pre-Mainnet Libra period. This is basically a testing period, in which several Libra partners who successfully deployed full Libra nodes participate. Pre-Mainnet will allow partners to successfully interact with each other and test the stability of the Libra network.

“We want the Libra network to meet strict performance criteria and overall system stability before opening access,” the developers explain.