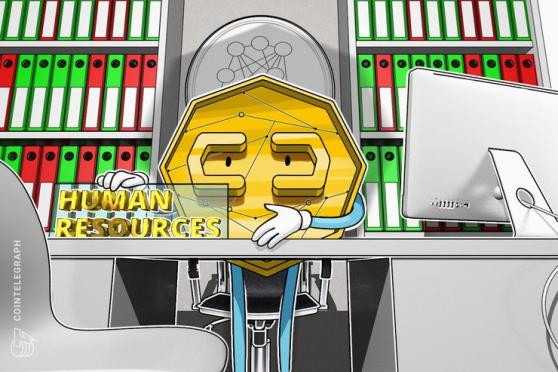 Yoshitaka Kitao, CEO and Representative of the Japanese financial services giant SBI Holdings, has been appointed to Ripple Labs Inc’ Board of Directors

As previously reported, SBI Holdings is an active partner of Ripple through the joint venture SBI Ripple Asia, which was created to promote the use of XRP in Asian financial markets in 2016.

The official announcement by SBI states that Kitao’s appointment to his new executive position at Ripple Labs will be aimed at “further promoting the blockchain and using digital assets in financial institutions in Japan and Asia and striving to develop financial services with high customer benefits”.

In October 2018, SBI and Ripple launched a consumer-oriented payment application based on XRP MoneyTap, which uses the Ripple xCurrent blockchain-solution for real-time internal interbank transfers.

MoneyTap seeks to eventually see a consortium of 61 Japanese banks – representing more than 80% of all banking assets in Japan – to participate in servicing and receive investments from 13 local banks in March of this year.

As noted, the appointment of Kito supposedly coincides with the desire to move forward with closer rapprochement between Ripple and corporate blockchain-consortium R3.

As previously reported, Kitao publicly defended the benefits of Ripple and R3, the latter of which considers SBI a member and, reportedly, the largest external shareholder.

After last year’s legal disputes between R3 and Ripple were resolved in the fall of 2018, Kitao said in February of this year that he called on two former alleged rivals to cooperate in a joint venture, and that he was optimistic about the potential impact of “ Corda Settler ”- Universal payment platform R3, which introduced XRP as its first supported cryptocurrency in December.

In January of this year, the SBI published its nine-month financial statement, in which the introduction of R3 and Ripple technologies is identified as the main part of its strategy.

Over the past couple of years, SBI has opened several businesses in the crypto-sector, including its own Vctrade exchange, as well as a number of investments in companies that develop crypto-infrastructure and services.