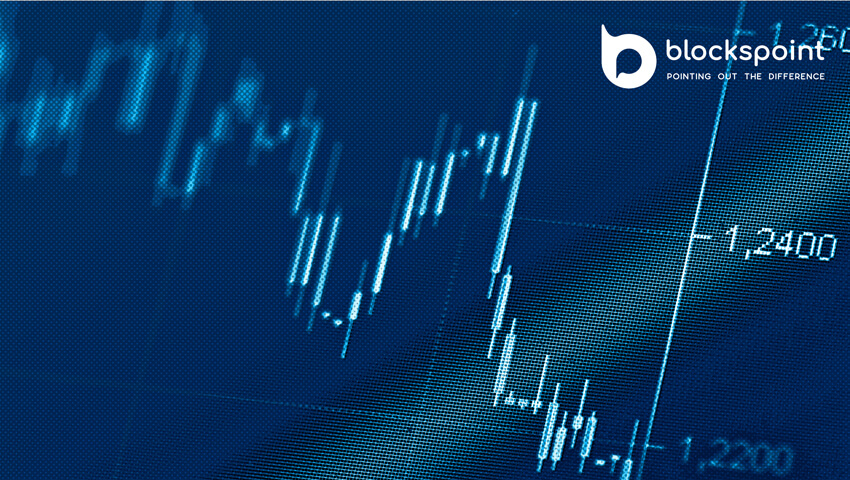 The bull market, which has continued since the beginning of 2018, should not be a cause for concern of the crypto community. Similar, even more dramatic, the situation was already in 2014-2015, this time the market will also recover, I am sure the general director of the hedge fund Pantera Capital, Dan Morehead.

In the podcast Unconfirmed, Morehead noted that this time the cryptocurrency market is fully ready for the arrival of institutional investors who are just waiting for more suitable conditions for entry.

"This is the second" cryptozyme. " We already observed such a period in 2014-2015. Last time I was more worried about whether the blockchain would work, there were real regulatory risks. Now the fundamentals are much stronger, ”said Morehead.

He added that to attract major players to the industry, institutional custodial services are needed, Bakkt and Fidelity are now working in this direction. Investors will not risk and buy Bitcoin until its price rises, the head of Pantera Capital is sure.

According to him, now many investors stand aside and wait until the market stabilizes and starts growing. In the next 6-9 months, the US Securities and Exchange Commission (SEC) will decide on the regulation of the industry, this will positively affect the digital money industry and the value of Bitcoin, the expert concluded.

Hermann Klimenko was not included in the new composition of RAKIB