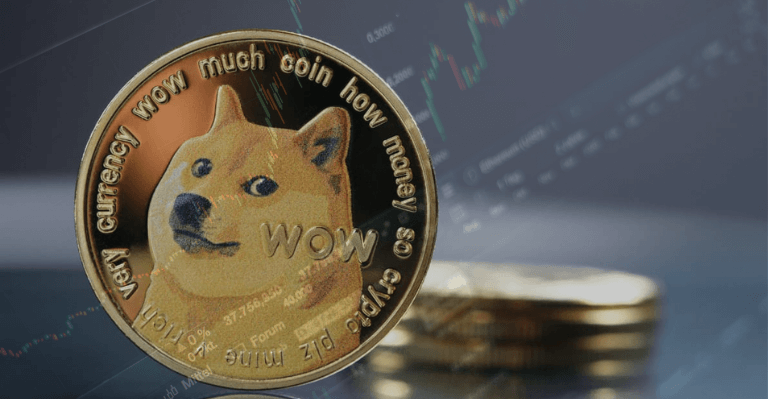 Dogecoin, the iconic memecoin that is also widely known as Elon Musk’s preferred cryptocurrency after Bitcoin, has reclaimed its former position among the top 10 cryptocurrencies in terms of market capitalization.

Despite the red sea that the cryptocurrency market recently passed, this sudden positive position has been maintained since the news of Twitter’s board accepting Elon Musk’s proposal to buy the microblogging platform.

Elon Musk, the founder of Tesla, is rumored to have agreed to buy Twitter, according to the Wall Street Journal.

The $44 billion purchase was struck a month after the mercurial billionaire entrepreneur revealed publicly his nearly 9% ownership in the site, giving him the site’s single largest individual shareholder.

As a result, DOGE is currently up 11%, after surging more than 17% earlier today. The total cryptocurrency market capitalization was down 0.66 percent when the memecoin began to surge in response to the news, with the biggest cryptocurrency, Bitcoin, trading as low as $38,300 as a result of a measure of the strength of the US dollar. This was due to Elon Musk’s usual tweets that appeared to be encouraging the promotion of the token.

The top ten cryptocurrencies experienced a drop ranging from 1% to 4% at the time of the announcement. Dogecoin, on the other hand, has climbed into the top 10 by market value, with a market worth of $20.2 billion.

New Features and Developments to Be Introduced To Twitter

Following Elon Musk’s announcement, Twitter announced him to the company’s board, which he declined. A few days after this, he disclosed his official bid to buy Twitter, as per a filing with the Securities and Exchange Commission (SEC), which is the US markets regulator.

However, the company announced late on Monday that it has entered into a “definitive agreement to be acquired by an entity wholly owned by Elon Musk. For $54.20 per share in cash in a transaction valued at approximately $44 billion.” Once this transaction is complete, Twitter will become a “privately held company.”

It seems Elon Musk is planning to bring a lot of new developments and features to the site, as he has been sending several tweets lately.

“I hope that even my worst critics remain on Twitter because that is what free speech means,” he tweeted while noting that;  Free speech is the bedrock of a functioning democracy, and Twitter is the digital town square where matters vital to the future of humanity are debated,” said Mr. Musk.

“I also want to make Twitter better than ever by enhancing the product with new features, making the algorithms open source to increase trust, defeating the spambots, and authenticating all humans. Twitter has tremendous potential – I look forward to working with the company and the community of users to unlock it.”

The Possible Digital Euro has Several Benefits, According to ECB’s Olli Rehn