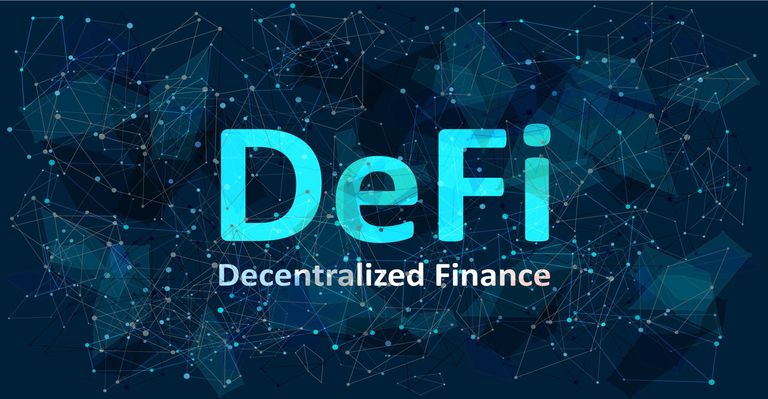 Tonic has recently concluded its latest funding round. The platform made an announcement about collecting $5 million in funds. These funds will be used to create an open-source DEX on the NEAR Protocol. The project will help Tonic to pursue its long-term targets and goals. In addition to this, Tonic will also have a chance to broaden its team of expertise alongside a new DeFi platform to create applications.

The funding round was organized by Electric Capital and Move. Several renowned names and brands participated in the round to make it a complete success. Daedalus, Framework Ventures, Bixin Ventures, and DAO5 were the most prominent brands among these brands. Several market makers, including Flow Traders, Jane Street, GSR, Cumberland, and Wintermute, were integral to Tonic’s plan.

Since its inception in February 2022, Tonic has aimed at offering instant and seamless trading options to consumers on the NEAR and Aurora protocols. Moreover, the platform will also allow developers to integrate trading functionalities in their apps for enhanced operation. As a result, the decentralized applications built on the network will be more effective.

Tonic has planned to expand its network and services for a more advanced ecosystem. Also, the top investors at the platform our driving its strategic growth to make it a wide hit in the coming months. Consequently, the functionalities and adoption of the NEAR Protocol will also increase.

Partners of Tonic are expressing their liking for the initiatives taken by Tonic. They believe that it will go a long way in building a thorough DeFi infrastructure for the developer community of Tonic. Moreover, Curtis Spencer from Electric Capital further said that “Tonic’s order book foundation allows for all sorts of financial primitives like swaps, spot trading, options, perpetual, and likely some we haven’t seen before to be built on NEAR.”

Rune Bentien from Move shared a similar thought process. They stated that “Tonic is a very product-focused team with a strong emphasis on developer experience, open-source, and community. The NEAR ecosystem is fortunate that we can attract such talent, and we are extremely excited to be involved from day zero.”

Being a decentralized exchange protocol, Tonic is pursuing its plans to bring more speed and convenience into its working model. Thus, this new $5 million fund will help the platform develop a high-performance system.