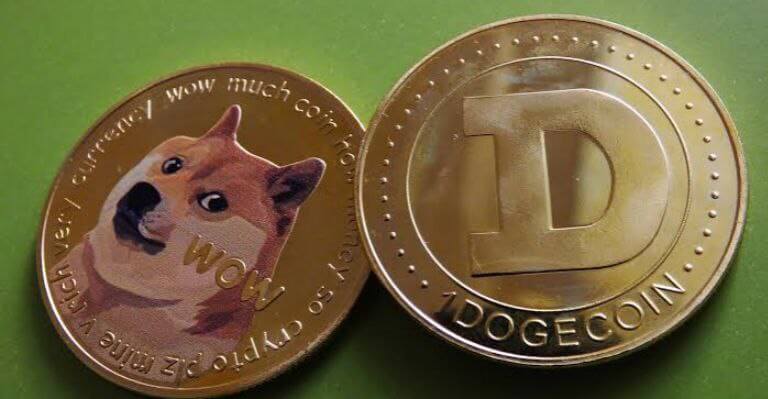 According to the founder on Twitter, the firm now allows customers to pay for the new perfume product named “Burnt Hair,” with the memecoin–Dogecoin, which is usually considered Elon Musk’s favourite crypto token.

And you can pay with Doge!

As reported in July, the Boring Company started accepting the meme cryptocurrency for one of its services–rides on Loop, its Las Vegas Transit System. This allows customers to pay with the token while utilizing Tesla vehicles on the company’s Loop transit system in Las Vegas.

Dogecoin Increased by More than 2% at the Announcement

Once more, the token’s value increased as a result of Musk’s most recent interaction with it. The price is currently $0.060421, up 2.3% from yesterday’s figures.

Despite the increase and a market cap of over $8 billion, the trading volume had plummeted by more than 11%, currently sitting at around $240 million in the last 24 hours.

The global crypto market fall continues, although prices have been unusually volatile in recent weeks.

Bitcoin, the leading crypto coin, has been struggling below $20k for the past 1 week. It’s currently changing hands at around $19,140–with just a 0.23% increase in the past 24 hours, according to Coinmarketcap data.

At press time, the world’s second-largest cryptocurrency in terms of market value, Ethereum has also slightly dropped below the $1,300 sentimental level. It currently trades at $1,298.

Most leading altcoins have also made tiny increases, while some of them are the other way around.

The Huobi token (HT) has been leading the market with around a 20% increase in the last 24 hours. Similarly, Terra Luna has increased by 13.24%, while Hedera (HBAR), Convex Finance (CVX), and Quant (QNT) also join the list of the last 24 hours’ top gainers.

However, the reiterating confirmation by Elon Musk on Twitter that one of his firms, The Boring Company, now accepts Dogecoin serves as good news for the memecoin’s enthusiast.