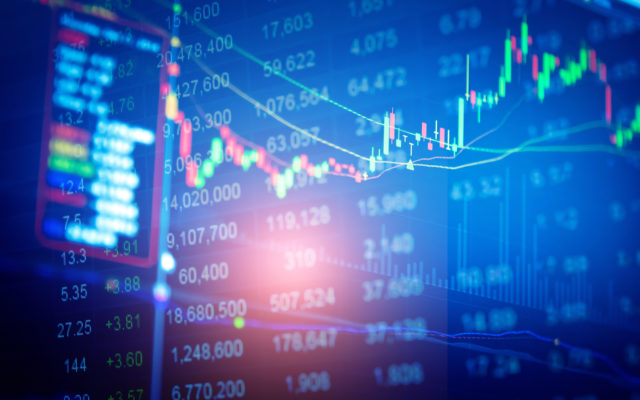 A video has appeared on the network of what the interface for operations in Gram will become, in the Telegram Open Network (TON). And although the authenticity of the video is in doubt, experts are confident that the “leakage” of the video was organized by the developers themselves.

According to the video, a special QR code will be used in the system, which will need to be scanned in order to open access to the personal account of payments and transfers. The TON network cryptocurrency will allow users to pay for games or introduce fees for live broadcasts. But it is possible that in the future with the help of Telegram, you can order goods from online stores.

If such a system really appears, it will turn the entire digital world upside down, said trader, blockchain-analyst Vyacheslav Permyakov.

“The record that appeared on the Web demonstrates that the service and users have their own individual addresses, to which Gram tokens can be transferred to each other as a reward for content or as donations for showing videos. That is, it is shown that Telegram has the possibility of live broadcasts and, for example, online games with each other. That is, it is such an internal currency, and everything looks quite nice. Of course, there are suspicions that the video itself was published either by current or former Telegram employees. This is a common practice for Pavel Durov and his company. Meanwhile, such schemes are already working, for example, in China. There, a lot of shops accept similar currencies, ”he noted.

Earlier it became known that Facebook intends to launch its cryptocurrency. If the new token is launched also in WhatsApp and Instagram, the audience of its users will reach 2.5 billion people. Experts believe that this number is comparable with the potential audience of Telegram cryptocurrency.

UPD : As it turned out, this video has nothing to do with Telegram developers and is only a concept that was developed by one of the messenger users.