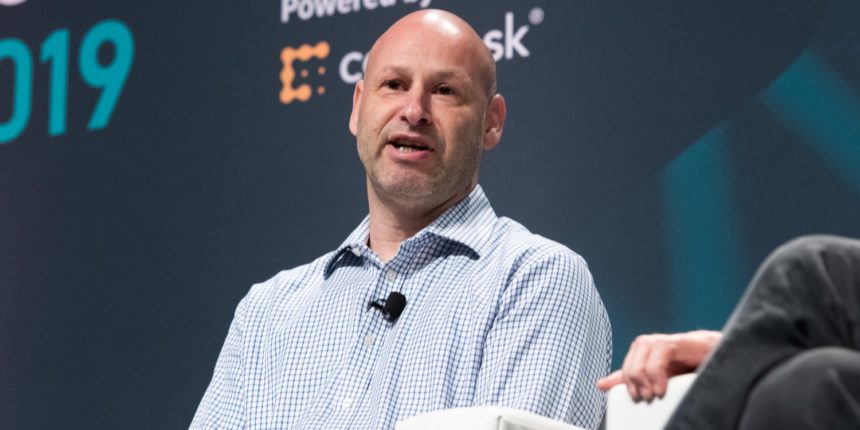 If the consortium’s steering committee approves the proposal to accept the Pantheon-supported project by ConsenSys, then Ethereum could be the first public blockchain on Hyperledger.

Pantheon is an Ethereum-based set of services created by PegaSys (a team of 50 ConsenSys developers). Pantheon is written in Java and is used to develop enterprise applications with features such as privacy and permission processing.

The technical composition of the project committee includes 12 member companies. The committee is chaired by Christopher Ferris, director of technology for Open Technology at IBM. Among the main members of the project are the technological giants Microsoft, IBM, Fujitsu, SAP, Huawei, Nokia, Intel, Samsung, and others.

The offer was sent in an email and, if accepted, Pantheon will be renamed Hyperledger Besu (Japanese term for base or base).

Approval of the proposal transfers the Pantheon protocol to Hyperledger, which includes the blockchain projects of IBM’s Hyperledger Fabric and Intel’s Hyperledger Sawtooth.

However, it should be noted that Pantheon will be the first public blockchain project sponsored by Hyperledger, which means that Pantheon code will be published on its own Hyperledger page on GitHub and open for amendments by developers already participating in the project.

Patheon operates on the Ethereum public network, private and test networks such as Rinkeby, Ropsten and Gorli.

Last month, rival Hyperledger, the R3 consortium, announced that it was beginning to search for employees to expand its London office and to open a second hub for developers.

Almost 65% of all cryptocurrency trading is conducted on dubious exchanges