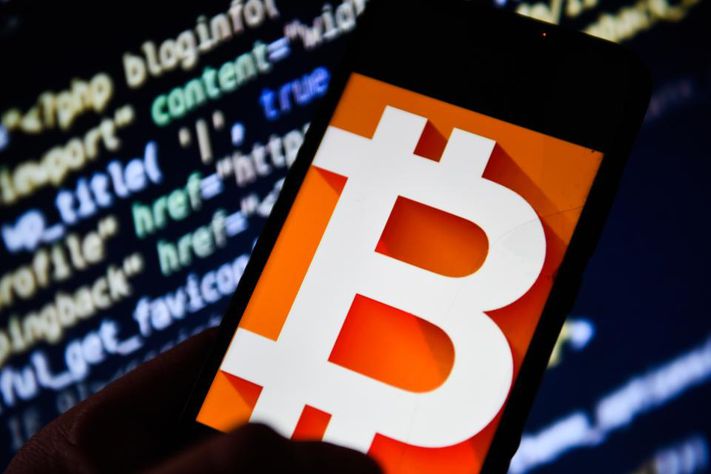 According to the CryptoCompare report, not the most trustworthy exchanges still show a significant part of the world cryptocurrency trading volumes. Whereas on the most reliable exchanges only 5% of the total number of trades is held.

According to July-month data, dubious exchanges with a DE rating showed 64% of the total trading volume – fantastic $ 316 billion, while platforms with the highest AA rating gave only 5% or $ 31 billion.

Compared to Coinbase (rated AA), the average level of transactions on LBank was approximately 15 times higher. It is noteworthy that Coinbase provided data on more than 100,000 daily transactions, and at LBank this figure was 25,000 transactions.

The report indicates that four well-proven AA-B rated platforms – Liquid, Binance, OKEx and BitFlyer – are in the top of the chart in terms of the number of daily transactions. For Liquid, this indicator is more than 400,000 transactions per day, and for Binance – more than 300,000.

As previously reported, there is a growing understanding in the industry of the presence of unreliable trading platforms, fake trading volumes and market manipulation.

In March, Bitwise Asset Management presented a report on bitcoin trading, stating that up to 95% of these volumes are falsified.