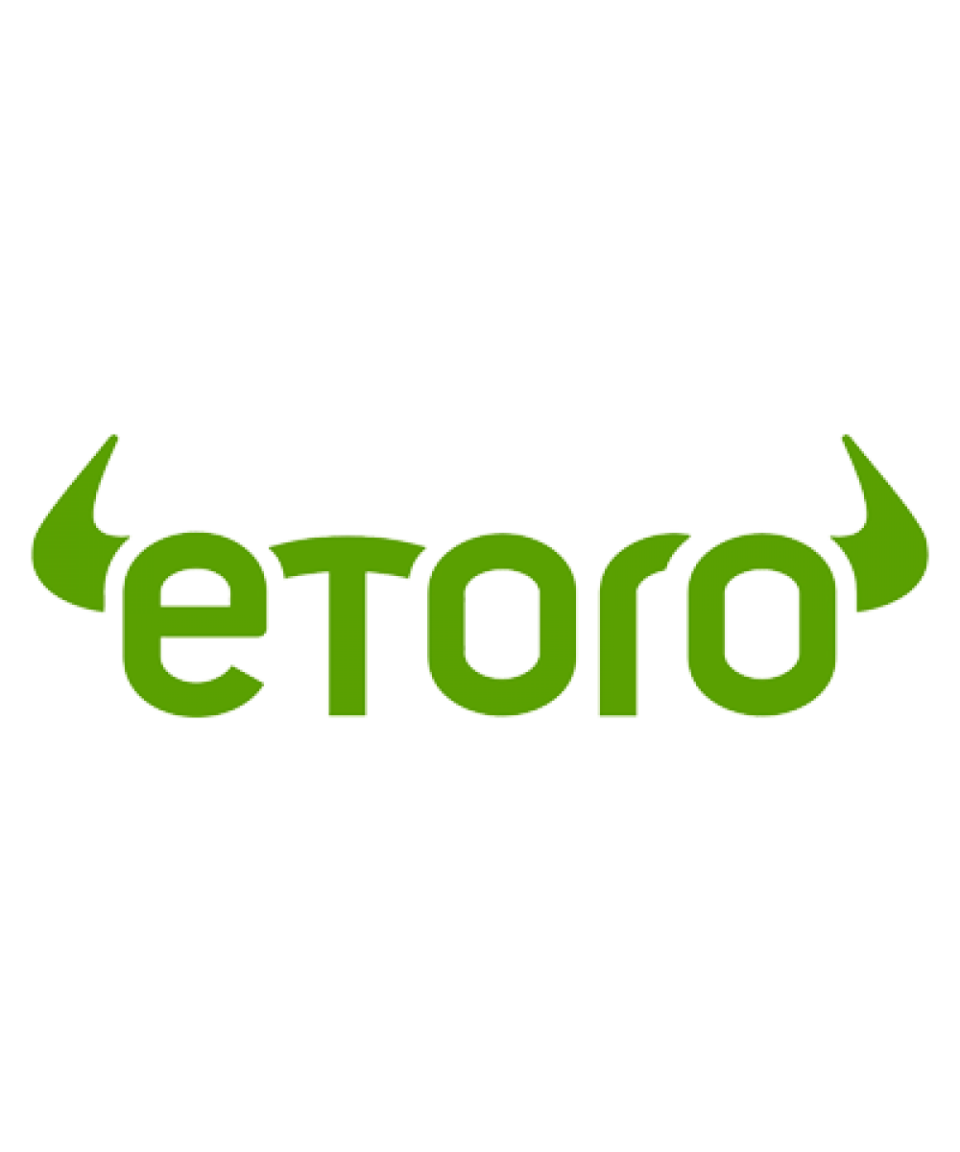 Cryptocurrency exchanges play a crucial role in connecting individuals with the world of digital assets. Also, the tokens enlisted on reliable exchanges gain more relevance and credibility in the eyes of consumers. eToro is also one such exchange that provides crypto-related services to individuals in different regions. The exchange is rising up the charts of popularity as more customers and users come onboard.

In a recent development, eToro has stated that it is planning to remove Cardano and Tron for its US-based customers by the end of this year. The exchange has cited regulatory concerns for this move. However, it also added that the users will be able to withdraw their ADA and TRX holdings. eToro projected the date of December 26 for delisting both tokens for US customers. Also, the users will not be able to open new trades or positions for ADA or TRX.

In addition to this, users will not be able to use the staking feature on these coins from December 31. According to eToro, this step was taken in the light of business-related strategies as there were some regulatory concerns surrounding the two popular cryptocurrency tokens.

The users based in the US can still close their positions at any time, as eToro has no plans of forced asset selling. It will be up to the customer who can choose to hold or sell their assets. They can receive US dollars any time upon the closing of their positions on the two cryptos.

A shock move from eToro

This development came as a surprise because ADA and TRX were never associated with regulatory concerns in the US. On the other hand, XRP was fighting a case with the United States Securities and Exchange Commission (SEC). Nonetheless, eToro is working on a money crypto wallet that will be compatible with these two tokens. This wallet will roll out next year.

Cardano’s ADA was unable to gain momentum in the market. It was stuck around the $2 mark for a long time. However, it fell significantly in the recent bear run. The decision from eToro could trigger a further decrease in ADA’s prices. It has already crashed below the support level of $1.70. At the time of writing, it is valued at $1.64. The token is at a risk of further losses if a recovery pattern is not formed. 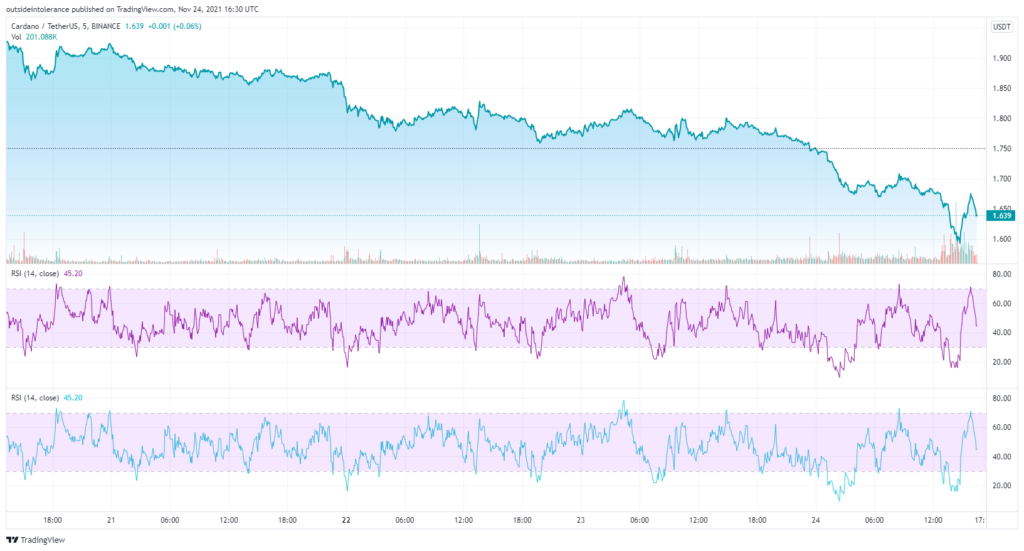 Venezuela asks Russia to switch to settlements in Petro