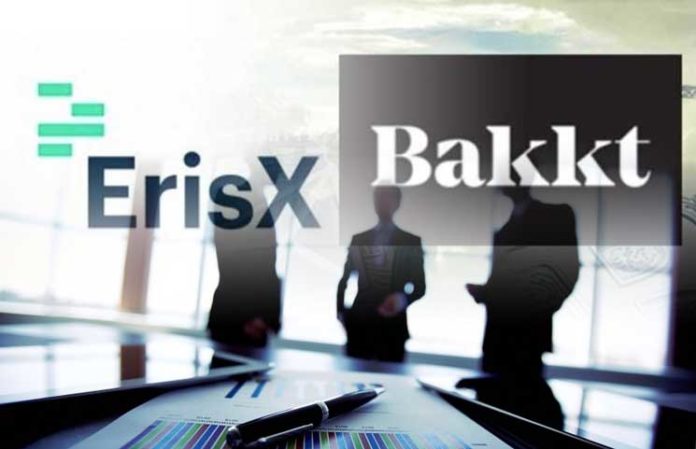 Because of the media and eminent members of the crypto community, investors greatly overestimate the benefit of the launch of cryptocurrency platform Bakkt, the first products which should be futures contracts for bitcoin with a physical delivery. This opinion was expressed by Maxim Yakovenko professional trader with 12 years of experience on the NYSE and NASDAQ suffered their knowledge of the stock exchange on the cryptocurrency market.

“Bakkt is hyped, anticipated event, which in my opinion, the more likely the market will finish than recover. In January we are promised a one-day deliverable futures contract. I can’t imagine how institutional needs to sell them. They don’t really want to physically own bitcoins.
As for entry points, I think they organize in early 2019 when the market will not remain at all players. When Bakkt will not help and when will the outset, which will make it easy to go,” said raider.

The reason for the collapse of the market, the trader calls the speculation and believes that this situation was very predictable. However, it does not support the popular belief that the cause of the collapse was the fork BCH, though, and believes that “the split (disagreement between two teams of Bitcoin Cash, with the result that there were two fork) was created not just at this moment, in order to confuse investors, to have that fear”

“Technically, BTC year fought off a $6000 and there is no way that level did not break. The time has come to push the level and collect the stops of those who had believed. Given that the market always goes against the expectations of the crowd, and the crowd expected growth in the fall, it got the opposite effect,” — said Yakovenko.

According to experts, the market recovery will begin after “a major player will gain his desired position at prices around the beginning of 2017,” that’s when we can expect the trend change.