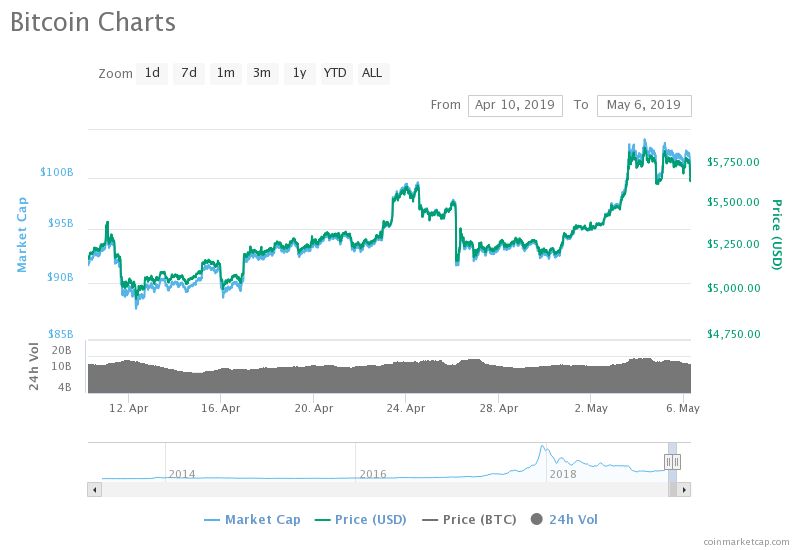 According to market forecasts, by the end of this year, the chances of Bitcoin reaching its historical maximum of $ 20,000 are only 7%.

A well-known analyst on Twitter under the nickname Skew noted that during 2019, investors’ expectations regarding the future maximum of bitcoin prices gradually decreased.

According to information received through the platforms of the LedgerX and Deribit derivatives, the chances of not returning to the level of $ 20,000 by August 27 are 93%.

In his comments, Skew noted that the October deadline on the approval of two Bitcoin ETFs by the Securities and Exchange Commission (SEC) should be a watershed for markets.

“October should be the most interesting month for bitcoin. We will learn the fate of the two ETF applications that are being considered by the SEC, ”he wrote.

According to Oracle from LedgerX, the odds that by December 28 the BTC / USD pair will reach $ 15,000 are now significantly higher at 31%.

Some analysts considered closer terms, for example, the end of August. This period accounts for the settlement date for Bitcoin futures contracts.