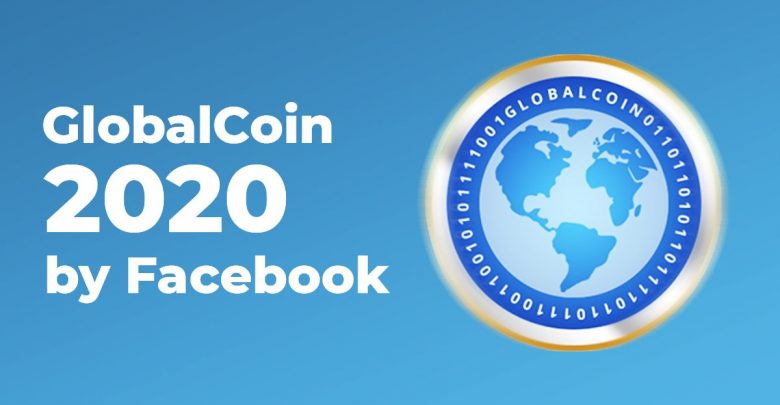 One of the leading social networks Facebook is planning to release its own cryptocurrency called “GlobalCoin” in the next, 2020. This is stated in the BBC report.

The report said that more detailed information on the Facebook crypto plan will be published in the coming months. He also added that Facebook had sought advice from US Treasury officials and Bank of England Governor Mark Carney on the opportunities and regulatory issues for the initiative, which is internally referred to as “Project Libra”.

This news appeared against the background of recent reports that Facebook is in talks with payment companies, including Western Union, Visa and Mastercard, about supporting and financing planned cryptocurrency based on fiat payments.

It is said that the project develops a cryptocurrency that helps billions of Facebook users transfer money to each other and make purchases on the Internet.

On May 2, Facebook registered a new organization called Libra Networks in Geneva, which will “provide financial and technological services and develop appropriate hardware and software”.

Last month it was reported that Facebook may try to raise up to $ 1 billion to finance a stable cryptocurrency project.