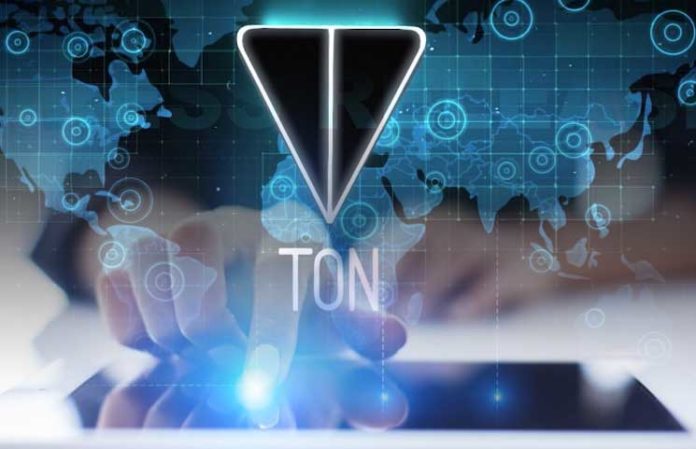 The long-awaited launch of the Telegram Open Network (TON) blockchain-platform platform is scheduled for the third quarter of this year. Such information is contained in the document sent to investors, the Block writes.

Telegram announced the successful completion of the testing stage, the system fully complies with the consensus algorithm and the goals stated in white paper.

In April, it became known that the project team was studying the properties and network readiness, which transactions and at what speed it would be able to conduct. Previously, the overall availability of the platform was estimated at 90%.

Initially, the launch of the blockchain was planned for March, but the developers warned of possible delays by several months due to the “innovative nature of the development”. If TON is not implemented before October 31, 2019, investors will get their money back.

The team of Pavel Durov attracted $ 1.7 billion in the course of a closed project on the initial distribution of tokens. According to the information in the network, the first country in which the new Gram token will be presented will be Japan, and bidding will start in Asian countries.