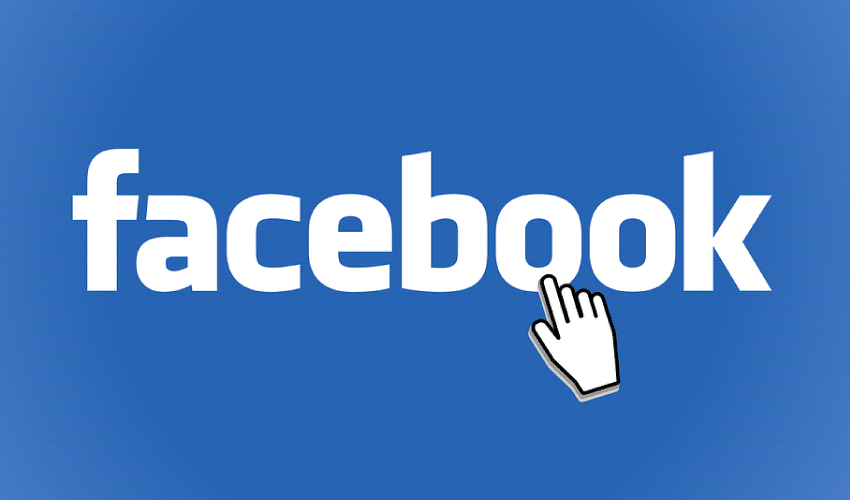 In early February of this year, it became known that Facebook actively buys entire startups working with blockchain technologies. This revived the new wave of rumors about the possible development of a social network of its own cryptocurrency, but yesterday Zuckerberg told why he needs blockchain developers.

In a conversation with a professor from Harvard Jonathan Zittrain, published on the page of the owner of the social network, Zuckerberg says that the distributed registry technology can allow Internet users to access various services using a single account to bypass third parties. The blockchain-based solution can become a competitor of the single sign-on (SSO) technology from Facebook.

He added that there is still no exact mechanics of such a solution, but the blockchain can be accurately used for authentication in various services and abandon Facebook Connect "in favor of true decentralization."

“Essentially, you take your data, save it in some decentralized system, and you have the opportunity to use it for authorization without intermediaries,” said CEO Facebook.

Zuckerberg believes that such a login scheme is suitable for software developers who do not want to rely on corporations that can restrict user access. However, this technology has another side – it also will not allow to cut access to unscrupulous users or bring them to justice. Thus, society needs to answer the question of whether it is ready to take full responsibility for its data, since in the case of malicious actions there will be no intermediary who can be held accountable.

One in Three People in Nigeria Uses Cryptocurrencies