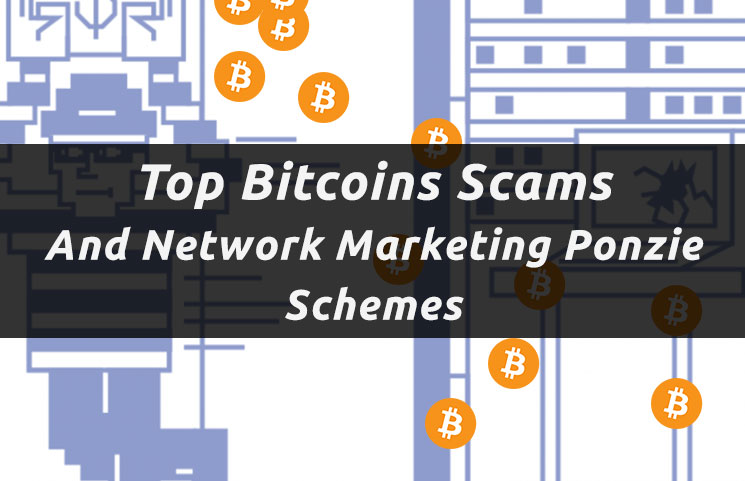 The blockchain-casino team FairPlay , which operates on Ethereum smart contracts, completed the beta testing of the site and enters the market with bonus offers to expand the active audience.

We recently wrote about how blockchain is being introduced into the gambling industry and why the future of the market is behind the distributed registry technology using the example of the FairPlay blockchain casino already in operation. Now the team is entering the world market, and on the site, new users can receive either free tokens for games or free spins (the ability to “spin the drum” without making a monetary rate). For already active users there is a proposal for making deposits: from 75% to 200% for the first four deposits. In addition, FairPlay periodically distributes promotional codes, for which these same bonuses can be doubled with a minimum deposit (from 1 TPLAY).

FairPlay representatives report that the recent Bitcoin growth had no effect on the overall game statistics, since gambling does not depend on changes in the cryptocurrency rate, but on the popularity of digital money in general.

It is worth recalling that the difference between FairPlay and similar projects is that they publish all the game data in a smart contract, which can be checked in the blockchain explorer. Based on the amount of bets and the amount of winnings, you can calculate the overall rating of the game, which for the players is indisputable proof of fair play.

For accountability of gaming transactions, FairPlay uses its partner's blockchain platform, TruePlay. Thanks to this integration, users have the opportunity to check the rating of the game in the blockchain, and all transactions within the games are carried out in TPLAY game tokens, which eliminates the possibility of fraud. Now bitcoin and ethereum are available at FairPlay, but soon it is planned to expand the list of currencies, including Fiat.

Recall that last year FairPlay hit the short list of the best startups in the field of online gambling at the annual SiGMA Pitch 2018 event.