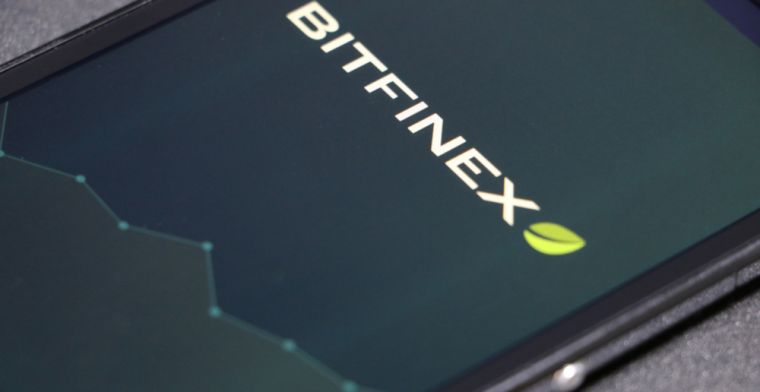 According to the American business newspaper The Wall Street Journal, Prosecutor General of New York Laetitia James announced that she received a court order against iFinex Inc. (operator Bitfinex and Tether), according to which they must stop violating the laws of New York and mislead the locals.

James spoke about the investigation by the prosecutor's office, during which it was established that iFinex "was involved in concealing an alleged loss of $ 850 million owned both by the company and its clients."

According to an investigation by the prosecutor's office, Bitfinex transferred $ 850 million of corporate and client funds to the payment company Crypto Capital Corp., which allegedly holds assets and other representatives of the cryptocurrency sphere, including the bankrupt QuadrigaCX. Tether's reserves were used to fill the gap, but this information was not disclosed to customers. It is assumed that for these purposes Tether borrowed at least $ 700 million.

“The Prosecutor General’s Office has reason to believe that Bitfinex still allows individual investors from New York to deposit, trade and withdraw funds in virtual currencies, as well as participate in other activities on its platform,” the document prepared by the assistant general said. prosecutor brian whitehurst

In accordance with a court order, iFinex managers of various ranks, agents, employees, representatives and other affiliated persons are obliged to stop accessing, borrow and in any other way claim the funds held in Tether reserves, and cannot make any changes to documents. related to these events.

Problems with the payment of funds to customers began with Bitfinex in October 2018. The prosecutor links them to the failure of Crypto Capital to return the funds belonging to it to the exchange.

On October 15, Bitfinex published a statement: “It is important to clarify the following: the output of cryptocurrency and Fiat takes place in standard mode without the smallest violations. All requests for Fiat withdrawal are conducted as usual. ”

The Block recalls that at the same time, Bitfinex was experiencing serious problems with the payment of funds to customers. One of her top managers in internal correspondence with third-party payment partners allegedly stated: “Please understand, all this can be extremely dangerous for everyone, for the entire cryptocurrency community. BTC can fall below 1k if we do not act quickly. "

Representatives of Bitfinex and Tether told the prosecutor that the payment company called their “confiscation” the authorities of Portugal, Poland and the US as the reason for the retention of funds. According to published documents, the exchange does not believe in this version.

“During a face-to-face meeting on February 21, 2019, lawyer Bitfinex and Tether explained that in order to make up for the loss of $ 851 million due to the actions of Crypto Capital, Bittinex and Tether considered the possibility of issuing Bitfinex permits to access Tether fiat reserves as needed,” publications. – As the lawyer explained, Bitfinex received a “credit limit” from $ 600 million to $ 700 million paid from the reserves used to secure Tether. He did not say what benefits Tether or his tokens holders should receive from this operation. He also did not say whether the companies were going to disclose this information to the public, including investors trading on the Bitfinex platform, and Tether holders. ”

Bitcoin negatively reacted to this news and in an hour lost more than 5% of the cost.

At the end of the day Bitfinex released released the following statement:

“Earlier today, the New York Attorney General’s Office issued an order that it received — without prior notice or without a hearing — in an attempt to force Bitfinex and Tether to provide certain documents and enforce an injunction.
Judicial documents of the Attorney General of New York were written in bad faith and are replete with false allegations, including the alleged "loss" of $ 850 million in Crypto Capital. On the contrary, we were informed that these amounts of Crypto Capital were not lost, but were in fact confiscated and blocked. We are actively working to use our rights and remedies and unblock these funds. Unfortunately, the New York City Attorney General’s office seems set to undermine these efforts at the expense of our clients.
Bitfinex and Tether cooperated fully with the office of the Attorney General of New York, as both companies work with all regulatory agencies. New York's attorney general’s office should focus on trying to help and support our recovery efforts. ”