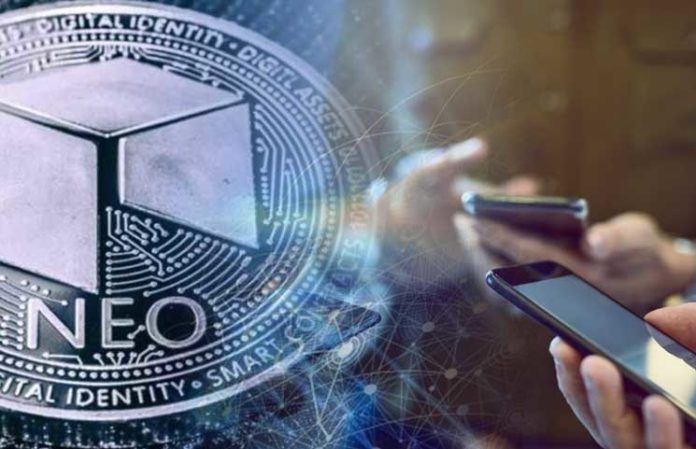 Neo 3.0 will be launched as a new blockchain network, and users will need to change existing tokens to new ones, according to the official announcement.

Co-founder and core developer of the Chinese platform, Eric Zhang, said that the new chain originating from the new genesis block is necessary because some architectural improvements in Neo's performance and stability are incompatible with its current block chain.

According to the platform, all data and transaction records will be transferred to Neo 3.0, and parallel development branches will be in place before the main network is launched. Neo added that there are plans to migrate to decentralized applications (DApps), and developers should be able to continue building Dapps, since most of the new features are backward compatible.

Zhang said the update will increase the speed and stability of the Neo by several orders of magnitude and make it suitable for large-scale commercial use. Completion of the new chain is scheduled for the second quarter of 2020, and the test network should be launched by June, and new functions will be deployed for testing as they are completed.

“When we talk about the readiness of Neo 3.0 for large-scale commercial use, we mean that it provides an opportunity to run large-scale applications using the blockchain technology. In the future, we would like applications such as YouTube, Alipay, and gaming giants such as Tencent and Blizzard to work on the blockchain, and Neo 3.0 will allow these large organizations to do this. ”

In February, it was reported that Neo opens a new office in Seattle, where the former head of Microsoft, John DeVadoss, is at the helm.

April 18 Binance launched its main network Binance Chain. Currently, work is underway to transfer the BNB from the old air-compatible technical standard ERC-20 to its own standard BEP-2 BEP.

It is reported that the decentralized social media platform Mithril (MITH) was the first to introduce the Binance Chain, and the MITH token moved from ERC-20 to BEP2.

Warner Bros Is Launching an NFT Experience for Game of Thrones