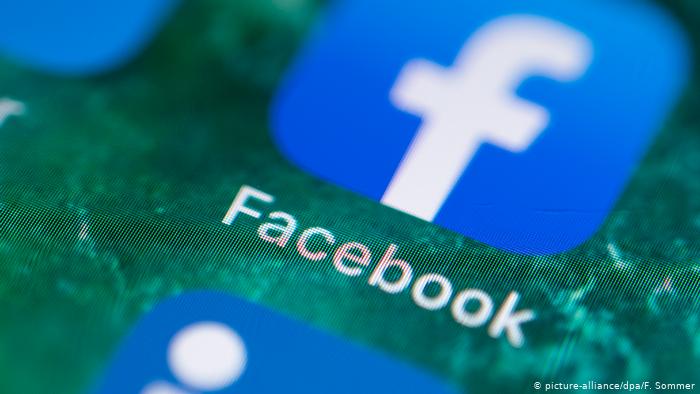 While Switzerland is preparing to shelter an ambitious project Libra project from Facebook in its jurisdiction, France promises to make every possible effort to block stablecoin from a popular social network in Europe.

The corresponding position was voiced by French Finance Minister Bruno Le Mer, who said that the country cannot allow the launch of the Facebook cryptocurrency project in Europe, because “the currency sovereignty of the states is at stake”.

Arab News quoted Le Mayor as saying at the opening of the OECD Global Blockchain Policy in Paris:

“I want to clearly clarify the position: in the current conditions, we cannot allow the development of the Libra project on European soil”

This position is not new, as earlier US lawmakers expressed concern about the possibility of a large technology company to create an alternative global currency, privately controlled.

Named the country with the largest number of registered cryptocurrency exchanges