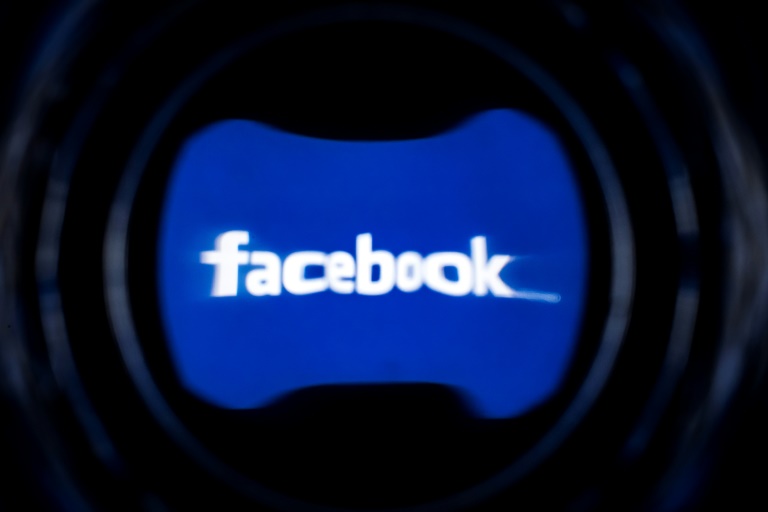 The Swiss financial regulator said that it is open to international cooperation and to monitor regulatory methods for the future cryptocurrency network Libra from Facebook.

Mark Branson, director of the Financial Markets Supervision Authority (FINMA), said it was naive to believe that one country could independently regulate the Libra project.

According to him, the desire of Switzerland to become a large financial center will necessarily entail reputational risks and, thus, will attract international attention.

“Moving away from these risks, you attract less attention, but in the end you will not play any role,” he said.

According to Branson, the country has a reliable regulatory framework that can meet the needs of both large financial players and new ambitious fintech projects.

He noted that FINMA does not need foreign pressure in order to understand the main problems facing regulators from the Libra project:

“From the very beginning it was very clear that this project could be very significant and have far-reaching consequences.”

Supervision of large Swiss banks such as UBS or Credit Suisse is not carried out in complete isolation, therefore, the issues of the global Libra project can be resolved only through international coordination and consultation.

Branson also emphasized that FINMA’s approach to market regulation is both principled and technologically neutral, which means that Libra “fits perfectly into our regulatory framework.”

According to him, the choice of Switzerland as the location of the Libra project was not the subject of bidding in terms of choosing the most flexible jurisdiction: “There was no“ beauty contest ”. Our first contact with project managers took place after a decision on Switzerland had already been made. Rumors of “buying a jurisdiction” could hit our reputation. ”