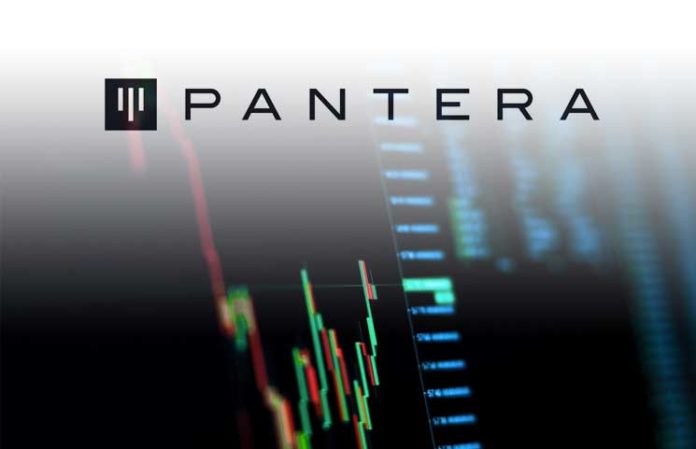 In a recent report, published by Galaxy Digital Holdings, it was found that the losses of the company of the Novogratz even more than previously thought. According to financiers of the company, all because of a “downturn in trading volumes on the stock market”.

The stats are pretty disappointing. For the third quarter, the company lost about $76 million, so the total losses for the three quarters amounted to $175 million Worth considering that in those days the exchange rate of bitcoin would not tolerate such a collapse, what he is experiencing right now, down to $4000, and now to $3,500. Apparently, things in the company of the Novogratz in the last quarter of this year to improve.

According to a report their losses they owe bets on Bitcoin, Ethereum and XRP, each of which lately fell. By the end of the third quarter in bitcoin company held $123 million from $418 million of its assets. At the end of 2017 this amount was only $57 million, so there is reason to believe that the number of crypto-currencies in the accounts grew.

Recently the owner of the company Mike Novogratz in an interview with the Financial Times said that “to Build a business during a bear market sucks.” However, he still nourishes the hope for next year. In his opinion, in the first quarter of 2019 institutional investors will move away from investments in cryptophony in favor of buying directly cryptocurrency.

“Next year, a reversal takes place. Prices will again begin to move actively”.

On Bitmain, website Bitcoin.com Roger Faith and the exchange Kraken sued for BCH