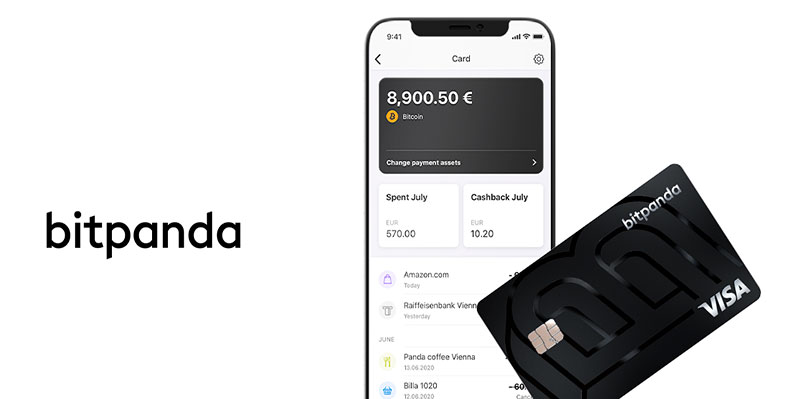 The concept of cryptocurrency is getting the desired level of recognition from different regions of the world. Almost every sector and industry is fancying the idea of digital currencies. Therefore, the anticipation around the concept has been increasing significantly. Cryptos are not only used for payments and transactions, but they are also used for practices like trading, staking, and investing. All of these help users in generating profits and making some money.

With an increase in their following, we have observed an increase in cryptocurrency exchange platforms and brokers in almost every part of the world. These brokers play an intermediary role between the consumer and the cryptocurrency market. Many exchanges have their own crypto tokens, like BNB and UNI, which give them an edge of reliability and stability in the marker sphere. Bitpanda is also and Austrian based cryptocurrency broker that has been making waves in the crypto industry.

The increase in Bitpanda’s valuation

In a recent announcement, Bitpanda said that it has raised over $263 million at a valuation of $4.1 billion during a funding round. This round was led by Valar Ventures which is a capital firm formed by the billionaire Peter Thiel. REDO Ventures, LeadBlock Partners, Jump Capital, and British Hedge Fund Manager Alan Howard were the main investors during this round. This is the third time Valar Ventures has supported Bitpanda, after the funding rounds of September 2020, and March 2021.

The cryptocurrency broker has experienced a tripling valuation since March. At that point in time, it raised almost $170 million at a valuation of $1.2 billion. Several reports suggest that the valuation of Bitpanda has crossed the $4 billion mark. The CEO and co-founder of the Bitpanda platform commented that,

‘When you have partners you have a close connection with, and they have deep pockets, you do not have to do the whole roadshow. Valar wanted to double down and we wanted to stay with them. It was quite an easy process.’

Bitpanda was founded in 2014, and it is a firm that allows users to invest in a range of digital products. These products may be assets, stocks or precious metals. Bitpanda has attracted a considerable audience since its origination. As of now, it has over three million users, and has spread its wings in different parts of the world with headquarters all over Europe as well.

Karura – The DeFi Hub of Kusama