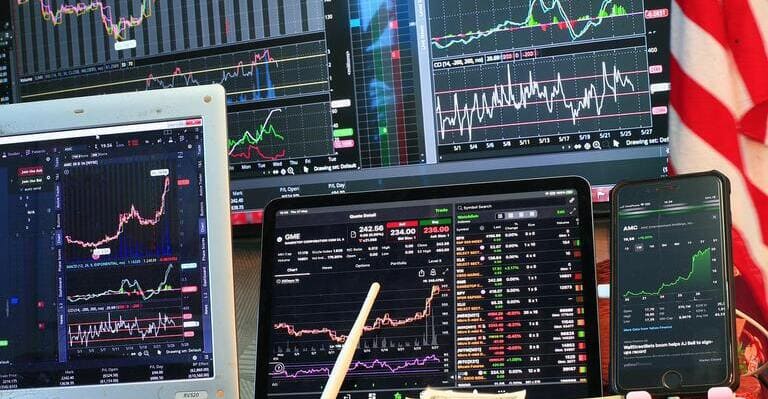 A rapid rumor, bolstered by Charles Hoskinson, inventor of the well-known and community-driven Cardano blockchain and co-founder of Ethereum, claimed BlackRock and Citadel of obtained 100,000 bitcoin from Gemini and exchanging 25% for UST. The two corporations then sold the UST and BTC, causing Luna and the value of Bitcoin to fall.

Gemini has disputed prior claims that it contributed to the LUNA price drop by lending 100,000 bitcoin (worth $2.8 billion at the time of writing) to investing behemoths BlackRock and Citadel. According to the cryptocurrency exchange’s tweet:

We are aware of a recent story that suggested Gemini made a 100K BTC loan to large institutional counter-parties that reportedly resulted in a selloff in $LUNA. Gemini made no such loan.

“We are aware of a recent story that suggested Gemini made a 100K BTC loan to large institutional counter-parties that reportedly resulted in a selloff in $LUNA. Gemini made no such loan.”

“psh who are we supposed to believe, you guys or some anonymous green text larper on 4chan!?!?!?”

Charles Hoskinson shared, in a since deleted tweet, a screenshot of a discussion in which it was alleged that Blackrock and Citadel borrowed $100,000 in Bitcoin from Gemini that appears in their loan book. They stealthily converted 25K of the BTC into UST in preparation for the attack.

“When the time was right, they called up Do Kwon at Terra Foundation and said they wanted to sell a lot of BC for UST. As it was a large trade they told him they didn’t want to move the market and asked if he would like to buy their large block of BTC at a discount for UST. Do Kwan took the bait. He gave them a huge chunk of UST, thus lowering the UST liquidity significantly. At that point, Blackrock/Citadel dumped all of the BTC and UST causing massive slippage and triggering a cascade of forced selling in both assets.

“The real problem was Blackrock/Citadel knew that Anchor, which holds a lot of LUNA, was a Ponzi scheme (they offer 20% staking APY for Christsake) and this crash would trigger more withdrawals than Anchor can repay. These forced withdrawals and selling would trigger a massive selloff in Luna, thus further breaking the $1 peg and wrecking the market further.

“Blackrock and Citadel can now buy the BTC back cheaply to repay the loan and pocket the difference. Meanwhile, billions of longs and Bitcoin VaR were wiped out. This was pure market manipulation.”

Conversely, Terraform Labs CEO Do Kwon recently offered a proposal to restore UST’s peg. The CEO believes that the best path ahead is to swallow the stablecoin inventory that wishes to depart before UST begins to repeg.

Bitcoin: update of the annual minimum