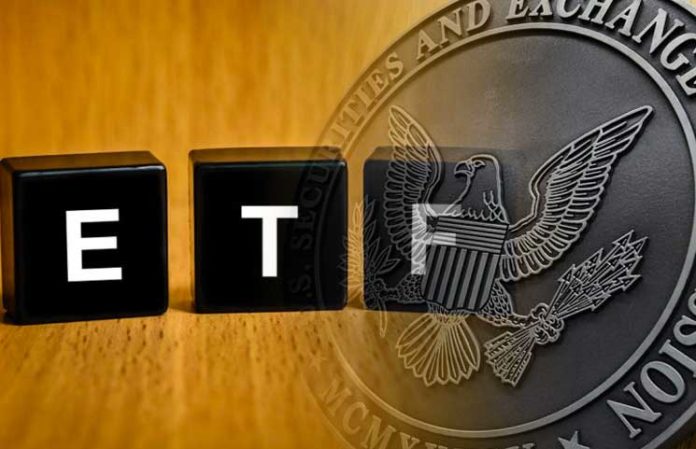 Grayscale on Monday revealed its plan to turn its Bitcoin Trust into an ETF. The announcement came just hours after the firm’s CEO Michael Saylor confirmed that it had bought an additional 253 bitcoins for $15.0 million, taking their total to 91,579 bitcoins acquired for $2.226 billion. The total has been bought at an average price of $24,311 per bitcoin. At current prices, the trust has doubled in value.

A number of firms are interested in launching the first SEC-approved Bitcoin ETF. One of the most recent and notable filings was Anthony Scaramucci’s SkyBridge. VanEck has also been another notable filing since the SEC has acknowledged receiving it. This means the watchdog has less than two months to respond.

Grayscale has now announced it has a full plan to see the current Bitcoin Trust, aforementioned with a total of 91,579 BTC, into a Bitcoin ETF. Grayscale is aware that the market is desperate for an ETF. Furthermore, the SEC looks ready to approve following the same in Canada. The post by Grayscale noted,

First and foremost we wish to make clear: we are 100% committed to converting GBTC into an ETF,

A few weeks ago, it was rumoured that Grayscale was looking into ETFs after posting several ETF related job positions. This has now been confirmed. It’s further clear that this is the firms next main goal. It has also been noted that this is the news that could see the trust get back up after trading at a discount for weeks.

Since the announcement, many in the crypto community have expressed their excitement.

A Bitcoin ETF is a key investment vehicle that would expose millions to the digital asset. Just like a Trust, it is an indirect investment, investors will not need to store the actual coins. Under the SEC, it is prone to more regulation than trusts.

While the community is excited, Bitcoin is not reacting. At the time of press, Bitcoin is trading just under $59K. This is a less than 1% price change in the last 24 hours.

The largest cryptocurrency in the world is seemingly struggling with dominance as altcoins continue to outperform it. Led by Ethereum and Binance, top altcoins have been outperforming Bitcoin which has pulled investors from it. At the time of press, its dominance stands at 56%. Analysts warn that a drop under 50% would trigger a market shift from Bitcoin to altcoins.