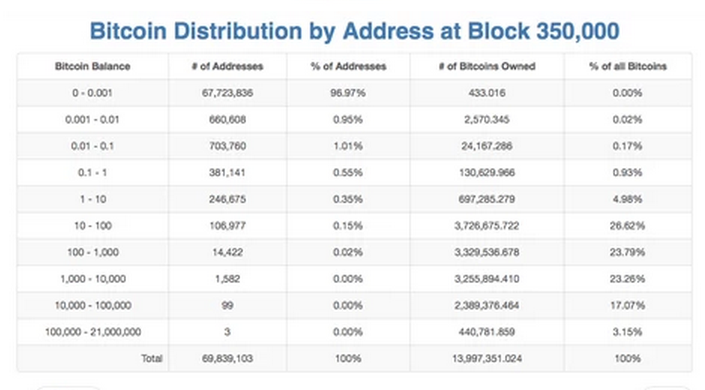 Yesterday, 13 November, hackers broke into the official Google G Suite on Twitter (until the end of 2016, this cloud product is called Google Apps for business) with more than 820 000 subscribers. But thanks to the thoughtless actions of fraudsters, the control over the account was quickly restored.

Getting access to the account G Suite hackers did not invent anything the best how to post a template for cryptogamia post about the campaign with the alleged distribution of 10 000 BTC, for participation in which you want to send some cryptocurrency to the specified address. Crackers also added that the G Suite Google is now accepting the cryptocurrency as means of payment.

However, the message stayed there for a little more than 10 minutes, after which access to the account was returned and deleted the post. Moreover, specified is not the original hackers wallet there was never a single transaction.