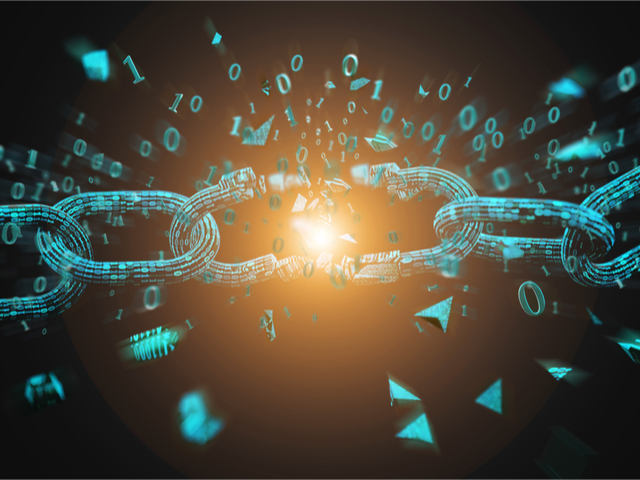 IBM experts have reported that quantum computers pose a threat to the entire blockchain industry, as they can crack cryptocurrency wallets. The head of the DLT division, Jesse Lund, believes that this threat will affect most digital assets and blockchain systems.

“With the help of reverse development of private keys, you can gain control over your wallet. And I think this is a real threat in the short term, ”explained Lund.

According to him, the criminals will use public keys to find wallets with large balances, and then use the computing power of quantum computers to hack them.

“Companies need to be aware of the potential risks that quantum computers will bring. They must take action today not to be hacked in the future, ”the expert noted.

Nevertheless, scientists at the American Institute of Economic Research believe otherwise. In their opinion, quantum computers do not pose a threat to the blockchain.