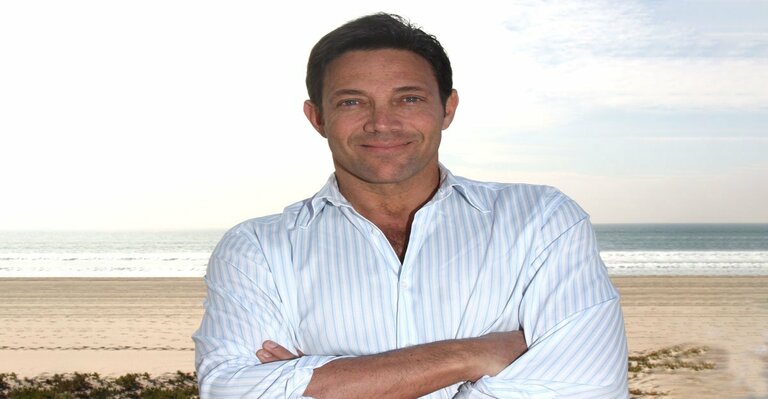 Wolf of Wall Street, Jordan Belfort, has said that he would be quite surprised if the technique of investing in Bitcoin (BTC) does not prove beneficial over the next three to five years.

Huge Returns From BTC In The Long-Run

In the last twenty-four hours, the price of Bitcoin has been all over the place, dropping all the way down to $19,000 before shooting back up to around $21,000.

On a scale of 24 hours, the altcoins have seen less volatility, with AVAX and SAND being the most significant gainers. Now, in addition to becoming a speaker, Belfort writes books. The success of the movie The Wolf of Wall Street, which tells the story of his rise and fall in the stock market, was the catalyst that launched him into the public eye.

In an interview with Yahoo Finance, Belfort shared his thoughts on what he believes to be the most valuable cryptocurrency in the world. Assuming a positive outcome, Belfort encourages Bitcoin investors to maintain their holdings for at least three years and a minimum of 36 months, citing the possibility that the value of the asset would increase once again over this time frame.

The legendary former stockbroker has not always been a supporter of cryptocurrencies such as Bitcoin. At one point, he shared Bill Gates’ opinion that the value of the asset is determined using the Biggest Fool Theory.

Earlier on, he even suggested to investors that they liquidate their holdings in order to avoid losing all of their money. Nevertheless, it would seem that the cryptocurrency has won over Belfort’s affections during its most recent upward cycle.

Belfort pointed out that Bitcoin would be an excellent hedge against inflation and a wonderful place to deposit wealth.  Even The New Yorker made a bold forecast, predicting that the value of cryptocurrencies will reach $100,000 in 2021. Sadly, this did not come to pass.

The Wolf of Wall Street has warned that certain measures should be made with respect to other cryptocurrencies, despite the fact that he has encouraged Bitcoin investors to maintain their positions and not give up their holdings. According to him, a large number of investors are being wiped out since they did not exercise the caution and investigation that is required before investing in a business.