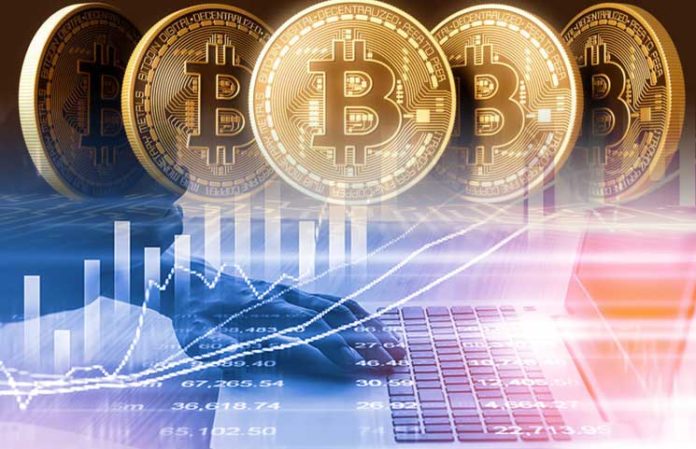 And although the weighted average Bitcoin rate, at the time of writing, is around $ 7,959, on many large cryptocurrency exchanges, Bitcoin has already broken through the psychological mark of $ 8,000. The continuation of the rally is quite large.

Recall that the peak of the bitcoin cost reached in 2017. Then, in a few months, the cryptocurrency reached about 20 thousand dollars, after which the rate began to plummet. In November last year, he fell below 4 thousand dollars.