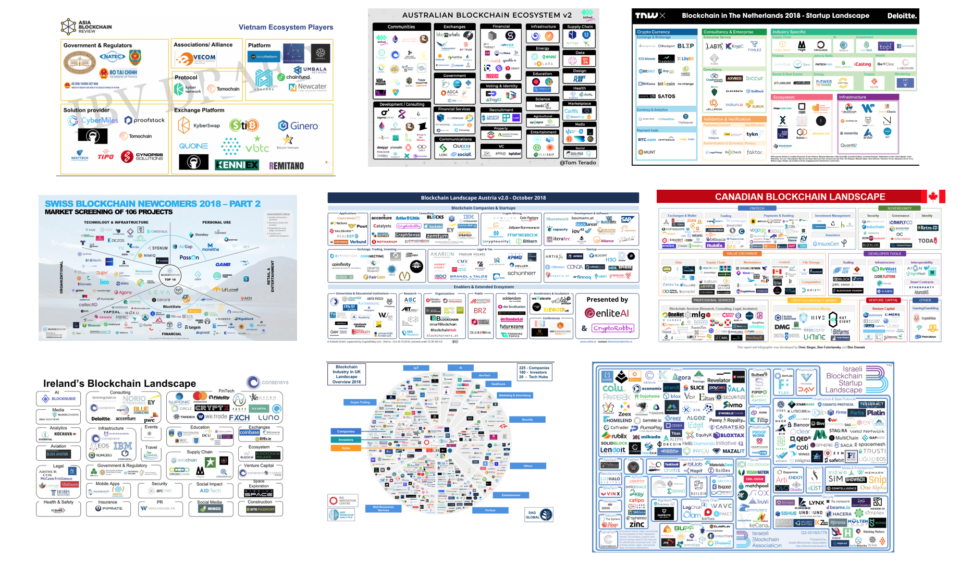 According to some media reports, several regions in the Russian Federation will be the first to try out the blockchain-related projects.

The list of “innovative” regions includes: Moscow, Kaluga, Kaliningrad, and Perm Krai. The new, courageous project of the Ministry of Economic Development wants to observe the work of technologies that are not legalized at the moment.

The newspaper “Izvestia” writes that the priority will be the blockchain and cryptocurrency in the project, the topics causing more disputes and discussions.

This step, according to the Ministry of Economic Development, is needed by Russia in order to embark on the path of intensive development of technologies, and will help the country catch up with the global level. Mainly, the process complicating the introduction of new digital technologies can be called an imperfect legal framework that operates in the territory of the Russian Federation.

In several Russian regions legalize the use of cryptocurrencies