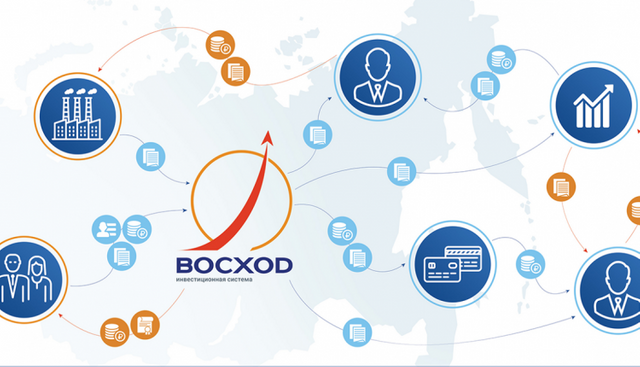 In several regions of Russia, the use of cryptocurrencies will be allowed, it is about Moscow, Kaliningrad and Kaluga regions, as well as Perm Krai. It is here that testing of innovations that are not yet allowed by Russian legislation – blockchain, cryptocurrency, neuro- and quantum technologies, artificial intelligence, robotics, virtual and augmented reality – will be launched.

This writes the newspaper "Izvestia" with reference to the Ministry of Economic Development of the Russian Federation. Deputy Minister of Economic Development Savva Shipov clarified through the press service that this is about the blockchain and cryptocurrencies, as well as about neurotechnologies, artificial intelligence, quantum technologies, robotics, virtual and augmented reality, and also about cryptocurrencies. According to him, the main goal of the “legal sandboxes” is to stimulate innovation through the use of more flexible than federal regulations. This will accelerate the introduction of new technological solutions to the market.

The press service of the government of the Kaluga region "Izvestia" said that they are considering the launch of projects in the field of big data management. It is assumed that the sandbox will be created in the Kaluga, Obninsk and Zhukovsky municipal area, clarified in the Ministry of Communications of the region.

The Perm region experimental mode is interesting as a platform, which allows to adapt the norms, which have lost relevance, to modern conditions, without serious consequences. Representatives of the region considered it premature to name specific areas of business for which sandboxes can be used, since the law has not yet been adopted.

The press service of the government of the Kaliningrad region reported with reference to the governor Anton Alikhanov that it is better to use the sandbox mode in the region to introduce the blockchain and manage intellectual rights. According to him, due to the geographical location and the lack of significant natural reserves in the region, the emphasis will be placed on the development of intellectual resources, such as biotechnologies.

The press service of the Moscow mayor’s office didn’t answer the questions of Izvestia about which technologies can be tested in the capital.