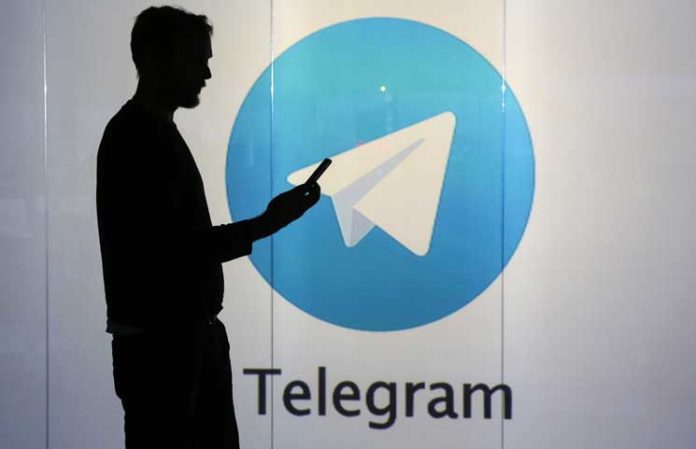 The network has a document that the management of the project Telegram Open Network (TON) sent to its investors. It was published by one of the unnamed TON investors.

The document contains detailed information on the project readiness for launch. The letter begins with the information that the launch of the test network was postponed from January to March, which indicates the occurrence of additional difficulties.

According to the document, the TON project is already 90% ready. The letter described in detail all the changes in progress since the last report. Most of the stages are almost complete or fully prepared. The least progress is observed in the development of smart contracts.

The first investors will have access to the test network at the end of February, the public will be able to study the project code in March, and a full launch should take place at the end of this month.

It should be noted that the authenticity of the document is not confirmed, Pavel Durov traditionally maintains complete silence does not give any comments.