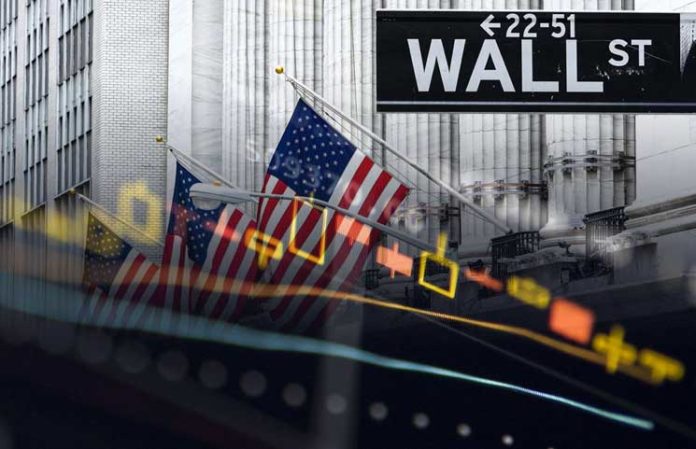 The situation on the cryptocurrency market has stabilized markedly and now major players from Wall Street will once again return to the cryptoindustry, analyst at JPMorgan investment bank Nikolaos Panigirtzoglu said.

“The stability we are now seeing in the market creates a platform for more active participation of institutional investors in the future. Cryptorinka has already passed the “bubble” phase and demonstrates reliability
Panigirtzoglu is confident that stabilization of the situation on the cryptocurrency market will be a key factor for the return of major players, ”CNBC analyst quotes.

In addition to stability, the growing role of blockchain technologies in the modern world. The basic technology of using cryptocurrency is gaining popularity in many sectors of the economy and not only.

But the truly massive entry of large players from Wall Street to the cryptocurrency market is possible only if regulators prepare the appropriate legal and regulatory framework. This will happen over the course of several years, since central banks and other regulatory authorities have traditionally been slow and never rush to innovate, an analyst at JPMorgan added.

A similar point of view was previously expressed by one of the creators of the cryptocurrency Cardano, Charles Hoskinson. He stated that the arrival of institutional investors in the cryptosphere will contribute to an increase in capital in this market segment by tens of trillions of dollars.

Inside: Telegram Open Network (TON) will be launched in early spring