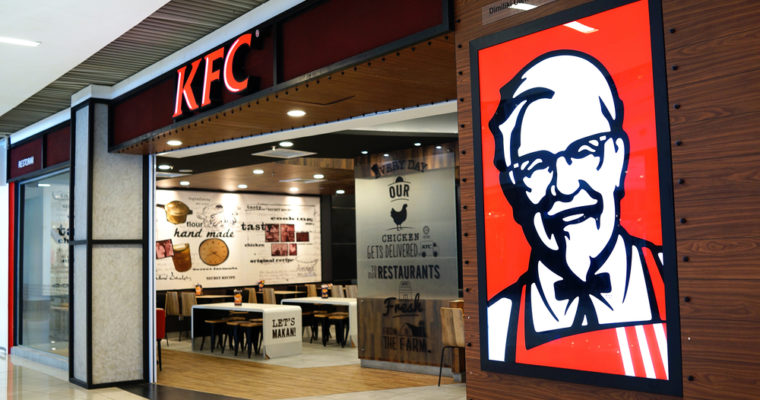 This week, the famous international restaurant chain KFC specialized in chicken dishes, is beginning to accept the cryptocurrency Dash. However, only in Venezuela. At least so says Forbes.

Cryptocurrency Dash is the most popular cryptocurrency in Venezuela, which, in essence, replaced the locals fiaty Bolivar, inflation is measured by the thousands or even hundreds of thousands of percent per year. Support for the cryptocurrency a popular chain of restaurants according to Forbes, with reference to the co-founder of Dash Help Dash Dash Merchant Venezuela and Text Alejandro Echeverria.

“Connecting one as established at the global level brand, like KFC, to receive payments in the Dash is a great achievement for the cryptocurrency and further justification of the trend to the proliferation of Dash not only from the user’s perspective, but also from the perspective of retail outlets,” said Echeverria, whose team for the last three months worked to develop the partnership with KFC.

In addition to KFC with Dash in Venezuela working network of Subway restaurants, Papa John’s and retail stores Traki, writes Forbes. Echeverria argues that the movement of the Dash in this country is growing rapidly.

At the time of publication, the representatives of the KFC did not have time to officially confirm or deny this information.