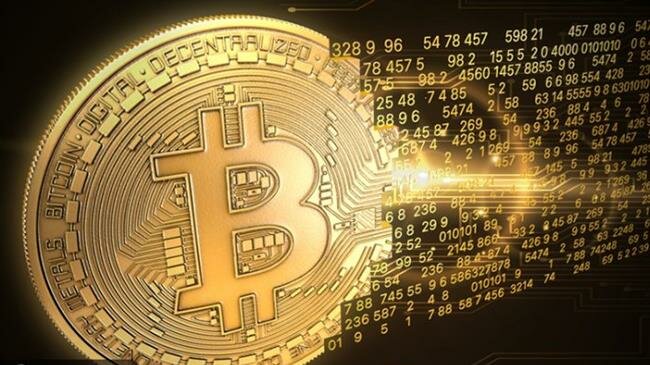 Iranian authorities, countries with one of the government’s most unfriendly to cryptocurrency, allowed citizens to mine cryptocurrency, but warned of possible risks and that virtual currencies would be taxed.

"The Council of Ministers … agrees with the mining of cryptographic processing products", – reported on the official website of the President

According to the decision, cryptocurrencies can be used taking into account the associated risk, and they will not be supported or supported by the government and the banking system.

It is noted that virtual currencies should not be used in internal transactions and will be taxed as in other industries.

After the announcement of Libra, China decided to force the development of its cryptocurrency

PayPal to Allow Crypto Transfers Between Wallets and Exchanges