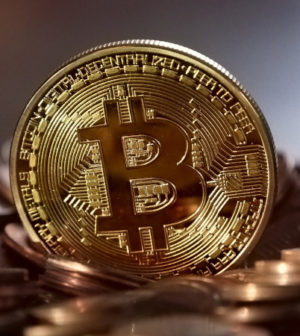 The Turkish Parliament said that the plans for economic development included the creation of its own cryptocurrency. Economists from the Central Bank of Turkey became responsible for this process.

Plans to implement the project until the end of 2024. It also became known that blockchain technologies will integrate logistics and customs control processes.

In addition to the blockchain, the regulator plans to actively use artificial intelligence, including services for storing large amounts of information.

According to the vice-president of Turkey, Fuat Oktay, the government has set itself the task of accelerating work on the introduction of innovations in all sectors of the economy, special attention will be paid to energy and the efficiency of the state apparatus.

Turkey has been considering launching its own digital currency since February 2018. However, while the government is skeptical about the prospects of a new asset, Ankara will not be in a hurry with the release of the token.