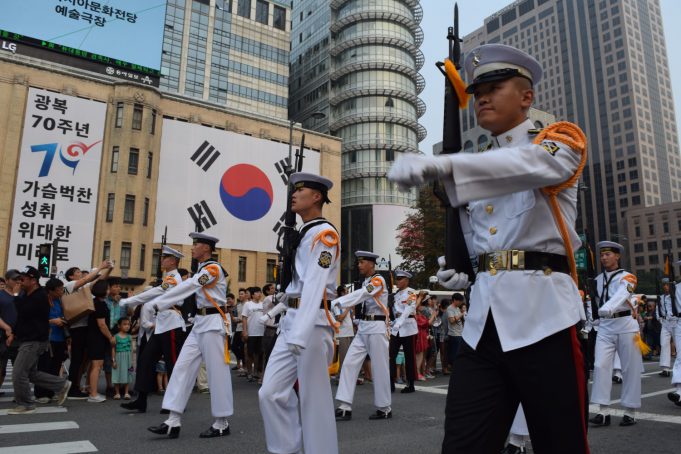 The South Korean agency, accused of military acquisitions, has launched a pilot project of the blockchain, aimed at improving business operations in the defense sector.

On Wednesday, the Administration of the fundraising protection program (DAPA) announced that efforts would include the creation of a blockchain platform to, among other things, prevent a “illegal change” of defense business data.

On the initiative of DAPA, the Korean Agency for Defense Development and the Agency for Defense Technology and Quality work. Together, these three agencies hope to increase “confidence” in defense procurement operations by registering the acquisition process, from initial applications to final evaluation, on the blockchain.

In addition, the management of the supply of business proposals will be automated, which will eliminate the "inconvenience" of the traditional paper processing process.

The blockchain system will also play a potential role outside the acquisition, helping to “reduce the burden” on defense companies, providing unified management of permits and notifications on the transportation of firearms, reports DAPA.

Kim Tae Gong, Senior Planning and Coordinating Officer at DAPA, said the project is part of the agency’s plan to deploy the blockchain in defense business systems and provide innovative public services.

Over the past year, various government agencies in South Korea have tested the blockchain in the public sector.

Last September, the Korean Internet and Security Agency (KISA), a division of the Ministry of ICT, said it would double the number of pilot blockchain projects in the public sector from six last year to 12 this year. At that time, the agency said it would increase the pilot budget of the blockchain for 2019 to more than 9 million US dollars, in addition to the previously established funding of 9 million US dollars for 2018 and 2019.

The Ministry of Science, ICT and Planning for the Future of the Country, as well as the Ministry of the Oceans and Fisheries, have also launched a pilot blockchain, the goal of which is to increase the efficiency of container traffic.